The UK can expect 12 continuous days of dazzling sunshine this week thanks to a late summer burst. It comes after temperatures reached 30C on Tuesday which brought hotter conditions than Antigua.

The south of England could again expect a scorching day on Wednesday with highs up to 29C.

The late summer heatwave is due to tropical air coming in from the south and light winds.

Met Office meteorologist, Bonnie Diamond, said: “It definitely feels like one last blast of summer even though we are, meteorologically speaking, in autumn.”

This month has been the warmest September since 2016. 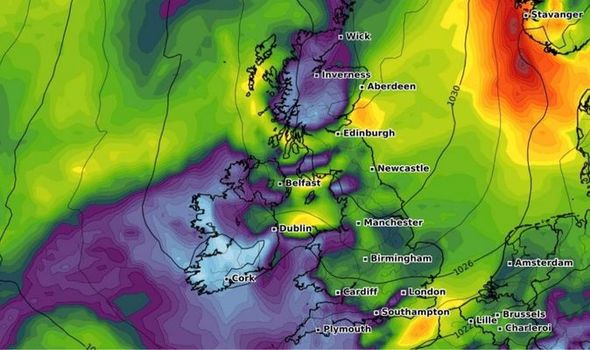 On Tuesday thousands of Britons flocked to the UK coasts.

The seafront at Bournemouth was full of beach goers as well as the sandy coasts in Dorset.

But the hot temperatures will begin to cool down towards the end of this week due to Atlantic air sweeping over the UK.

Although the South of England will see scorching temperatures, northern parts will feel slightly cooler weather on Wednesday. 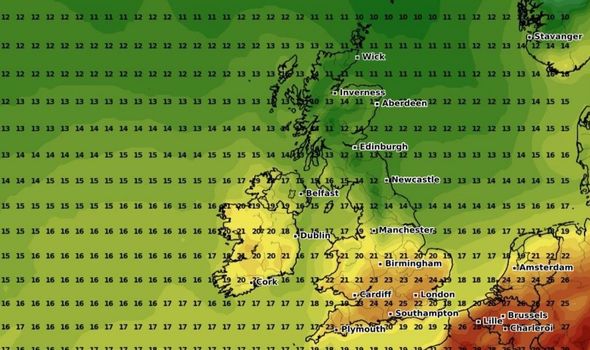 But the sun will still be out for most areas.

Nick Finnis, Netweather Meteorologist, said: “Cold front will continue to move south from Scotland across Northern Ireland, northern England and on towards the Midlands, Lincolnshire and Norfolk, a band of cloud and some drizzle along the front.

“South of the front across southern England and south Wales – a sunny and very warm day, temperatures reaching 23-27C.” 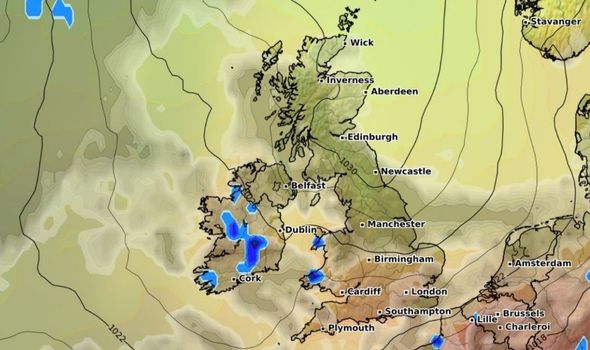 The warm weather comes this week as coronavirus restrictions have been tightened.

Since Monday, Britons cannot meet in groups of more than six people or risk being fined.

By Thursday, a weaker cold front will sweep over the UK.

Temperatures towards the end of the week are expected to return to a more seasonal norm.

Mr Finnis added: “Weak cold front will clear south from southern England Thursday morning, so all parts of Britain in a cooler and fresher airmass, with temperatures generally close to the seasonal norm. 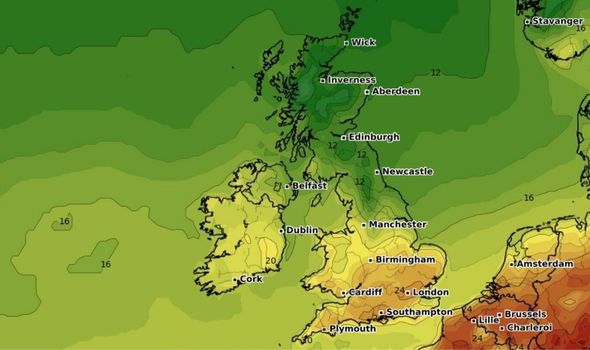 “But with high pressure in control, it will be a dry and sunny day for most. Temperatures reaching 17-20C.”

But the cooler air will not ward off the sunshine, as Friday, Saturday and Sunday are expected to bring glowing rays.

Mr Finnis said: “High pressure looks like it will sit close to northern Britain through the weekend, so for many it will dry and settled throughout the weekend.

“Best of the sunshine on Saturday perhaps, southern areas perhaps turning cloudier from the south on Sunday, with a chance of showers pushing up from France, though some uncertainty over this.
“Becoming breezy or windy across the south.”