Ukraine: Russian jet shot down by US Stinger missile

Fighting between Russia and Ukraine has intensified in the regions as voting on annexation draws to a close.

Moscow hopes to annexe four regions of Ukraine in its latest attempt to tighten its grip on Ukraine. The voting began on Friday and is due to conclude on Tuesday with Russia expected to approve annexation in days.

Both forces engaged in intense fighting on Tuesday as the voting in the regions were closing.

Kyiv has slammed reports that the Kremlin is forcing prisoners of war to vote in the sham referendums in eastern Ukraine.

The Kremlin is attempting to annex Kherson, Luhansk, Donetsk and Zaporizhzhia in both the East and the South. 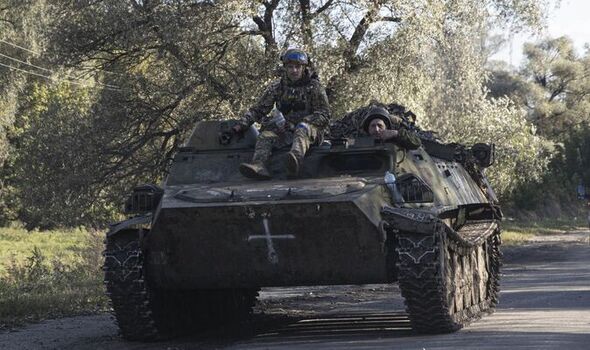 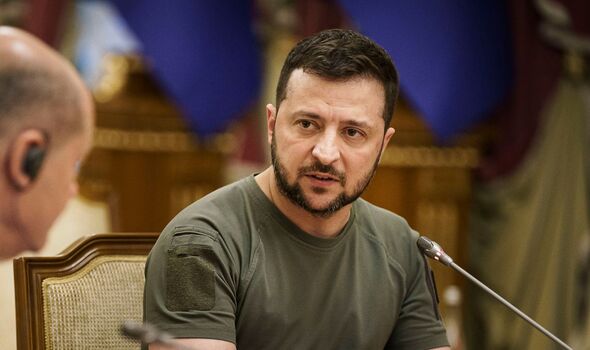 The four regions which are not under full Russian control make up approximately 15 percent of Ukraine.

The Centre for Countering Disinformation in Ukraine’s Government said the forced voting was “another manipulation aimed at promoting the Kremlin’s narrative in the occupied territory”.

Foreign Secretary James Cleverly added: “Sham referendums held at the barrel of a gun cannot be free or fair and we will never recognise their results.”

Fighting on Tuesday surrounded a number of towns as Russian forces attempted to advance in the South and the West. 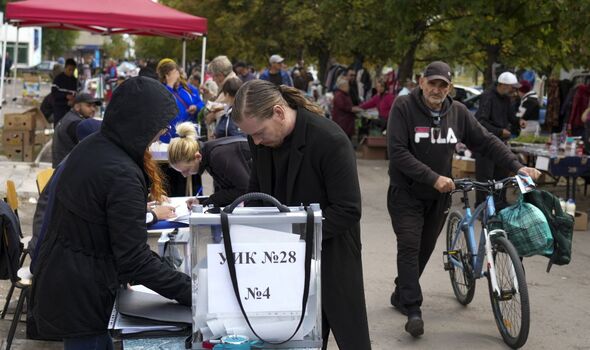 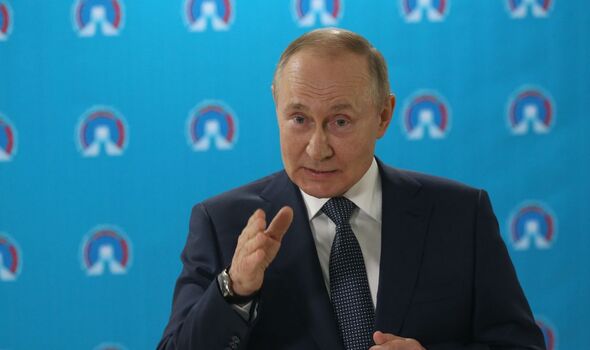 Meanwhile, Ukraine’s successful counter-offensive in Kharkiv continued as they incapacitated four bridges and a number of other river crossings which have disrupted Russian supply lines to the south.

The heavy fighting ahead of the annexation vote allowed Ukraine to inflict heavy losses on their enemy.

The numbers have not yet been officially verified.

The latest intelligence update from the Ministry of Defence published on September 26 discussed Russia’s mobilisation of men to join its forces.

It said: “The initial tranches of men called up under Russia’s partial mobilisation have started arriving at military bases.

“Many tens of thousands of call-up papers have already been issued.

“Many of the drafted troops will not have had any military experience for some years.

“The lack of military trainers, and the hate with which Russia has started the mobilisation, suggests that many of the drafted troops will deploy to the front line with minimal relevant preparation. They are likely to suffer a high attrition rate.”