Russia 'have to reconstitute military' to take Ukraine says General

In total, 10,549 deaths have been reported in Ukraine since fighting started, according to data by analysis company ACLED. Most of these are in the east of Ukraine and in cities such as Mariupol which is now occupied by Russia.

How many civilians have died in Ukraine?

As fighting continues in Ukraine, it has become increasingly difficult to keep count of the number of people killed.

Data gathered by companies such as ACLED is from specific events and does not account for deaths caused by starvation or other side-effects of war. 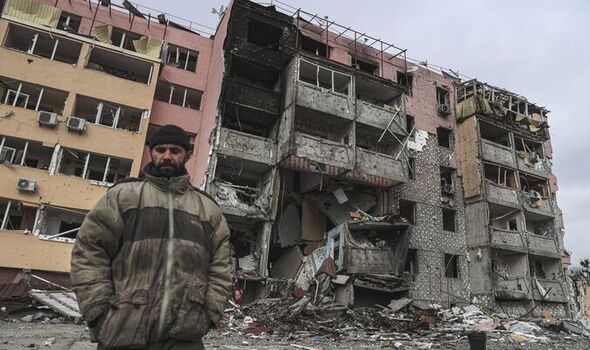 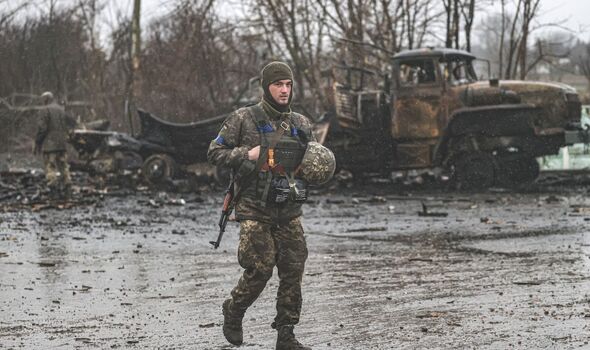 Especially so in places such as Mariupol, where civilians were trapped for months under siege from Russian soldiers, going without basic necessities such as water for long periods of time.

UN figures say about 5,000 civilians have been killed in the conflict so far, but it accepts the real number is likely to be higher.

Matilda Bogner, Head of the UN Human Rights Monitoring Mission in Ukraine, said of the UN’s estimate of civilian deaths: “The actual figures are higher and we are working to corroborate every single incident.” 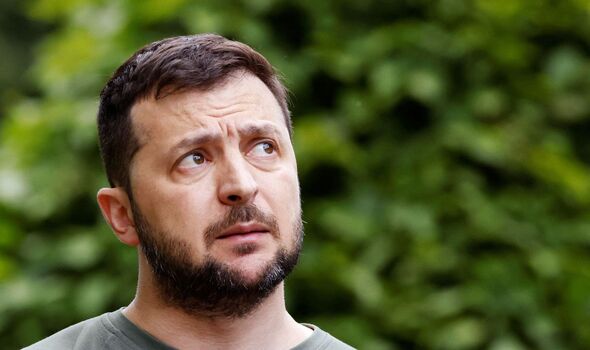 How many soldiers have died in Ukraine?

Mykhaylo Podolyak, a senior aide to President Zelensky, told the BBC in June between 100 to 200 Ukrainian troops are dying daily.

Russia said in April it had killed about 23,000 Ukrainian troops, putting its own losses at a much lower estimate of 1,351, a figure which is certainly a gross underestimate.

Ukraine’s most recent figures in late June claimed 35,000 Russians had died since the war started.

None of the claims are able to be verified and the actual number is likely somewhere in between.

DON’T MISS:
Ukraine may develop its own horror nukes in huge threat to Putin [ANALYSIS]
Russia needs ‘to reconstitute military’ to take over whole of Ukraine [REACTION]
‘Can trigger article 5!’ NATO on brink of WW3 amid Russia’s cyberwar [INSIGHT] 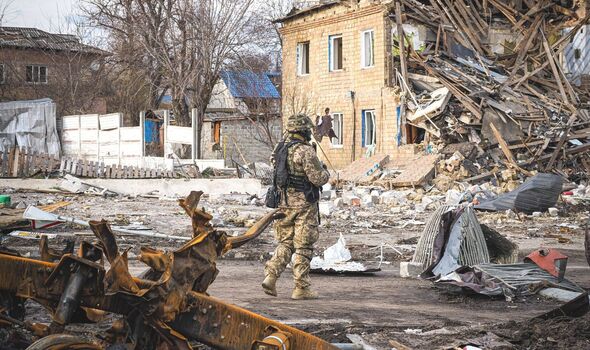 But it’s also true that until the fighting stops, it will be almost impossible to gather an accurate record of troop deaths.

Until then, it is likely that there are hundreds if not thousands of deaths which are not being reported.

Many casualties were uncovered in the town of Bucha, near Kyiv, after Russian troops were pushed back by Ukraine.

Ms Bogner said in her speech on May 10: “In Bucha and other settlements to the north of Kyiv that were occupied by Russian armed forces, we have reports of the unlawful killing of over 300 men, women and children.

“Unfortunately, these numbers will continue to grow as we visit more areas.”

The war has been fought for more than 100 days and it seems difficult to see where it will end.

President Zelensky has vowed to continue fighting until all Ukrainian land is returned and Russian troops are driven away.

Putin has so far refused to order his troops to stand down despite calls to do so from the international community.

While it is near-impossible to know the real death toll on both sides right now, it seems certain it will continue to rise as the war drags on.