Troops plan to disconnect the Zaporizhzhia plant from Ukraine’s power grid, risking failure of its cooling system, according to insider reports. Russia and Ukraine have traded blame over the shelling of the facility with world leaders calling for the area to be demilitarised.

Speaking to the Guardian, Petro Kotin, head of Ukraine’s atomic energy company warned: “You cannot just switch from one system to another immediately, you have to … shut down everything on one side, and then you start to switch on another side.”

It comes after Russia killed 22 civilians and set a passenger train on fire as Ukraine marked its Independence Day under heavy shelling. 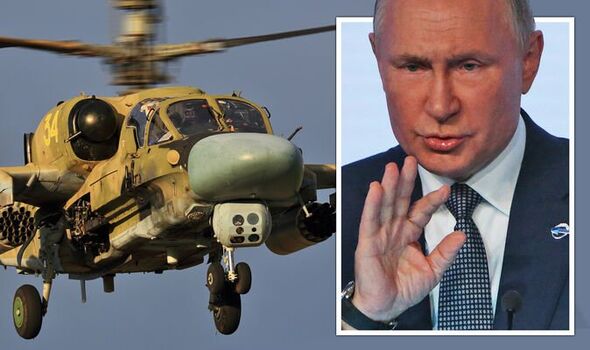 A Russian missile attack killed 22 people in eastern Ukraine as it marked its Independence Day.

A boy was killed in the first attack when a missile hit his house, and 21 people died later when rockets hit the railway station and set fire to five train carriages, according to Ukrainian officials.

The Russian defence ministry did not immediately respond to a request for comment. Russia denies targeting civilians.

“Russia’s missile strike on a train station full of civilians in Ukraine fits a pattern of atrocities. We will continue, together with partners from around the world, to stand with Ukraine and seek accountability for Russian officials,” U.S. Secretary of State Antony Blinken said on Twitter.

Good morning I’m Francesca Edwards, I’ll be bringing you all the latest developments on the war in Ukraine. Please feel free to get in touch with me as I work if you have a story or tips to share! Your thoughts are always welcome.