The fuming politician branded the report as “complete BS”, questioning why Russia was not being held to account for the conduct of their own soldiers. Amnesty International accused the Ukrainian Army of putting civilian lives at risk by “hiding in residential areas” and “not evacuating civilians”. Moscow initially hindered evacuation efforts by agreeing to ceasefires before resuming shelling under siege areas of occupied Ukraine and has been repeatedly accused of purposefully targeting civilians.

Speaking to LBC, Ms Rudik said: “This report is complete…I’m trying to find a good word, not an emotional word, for BS but I don’t think there is one.

“So Russia attacked us, and it’s killing our people for six months, and Amnesty International is saying, ‘oh, you’re not protecting yourself the way we would want?!’

“Well, my answer to that is, go in and try to protect yourselves according to all international laws.

“They’re not trying to tell Russia because Russia doesn’t care about any international laws, because they’re crossing every single point in their war crime list.” 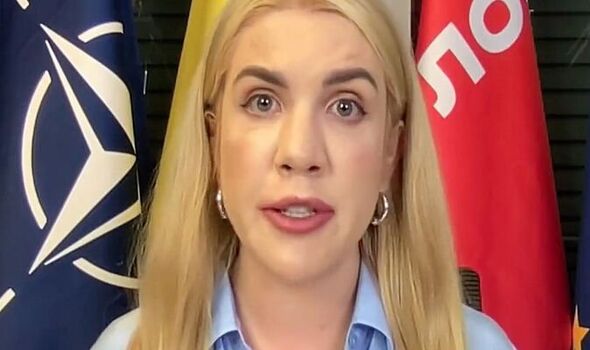 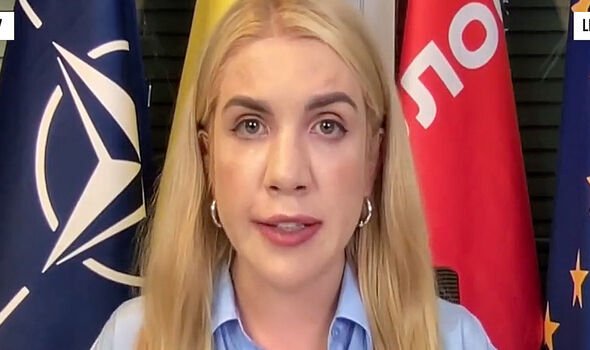 “And they’re saying, ‘Yeah, you know what, maybe you should have done something better.’

“I have been to Bucha and Irpin the first day after the liberation. I have seen dead bodies alongside the road and I have seen the dead bodies of the women who they tried to destroy to cover for what happened to them.

“And there’s nothing Amnesty International is saying about that, or about other war crimes.” 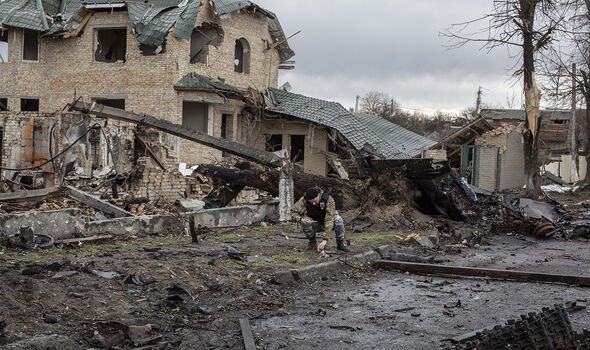 The report sparked severe backlash, with several members of Amnesty staff resigning in protest against its conclusions.

Amnesty was later forced to apologise for the “distress” it caused but defended its findings.

The organisation said: “Amnesty International deeply regrets the distress and anger that our press release on the Ukrainian military’s fighting tactics has caused. 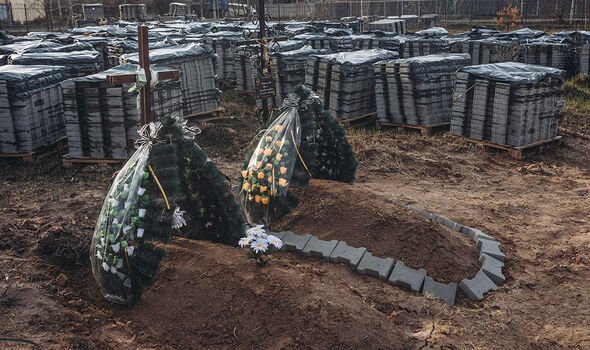 “Amnesty International’s priority in this and in any conflict is ensuring that civilians are protected. Indeed, this was our sole objective when releasing this latest piece of research. While we fully stand by our findings, we regret the pain caused.”

Ms Pokalchuk warned the report was a propaganda gift to Vladimir Putin, saying the group had unwittingly “created material that sounded like support for Russian narratives of the invasion. In an effort to protect civilians, this study became a tool of Russian propaganda”.

She added: “It pains me to admit it, but we disagreed with the leadership of Amnesty International on values. That’s why I decided to leave the organization.