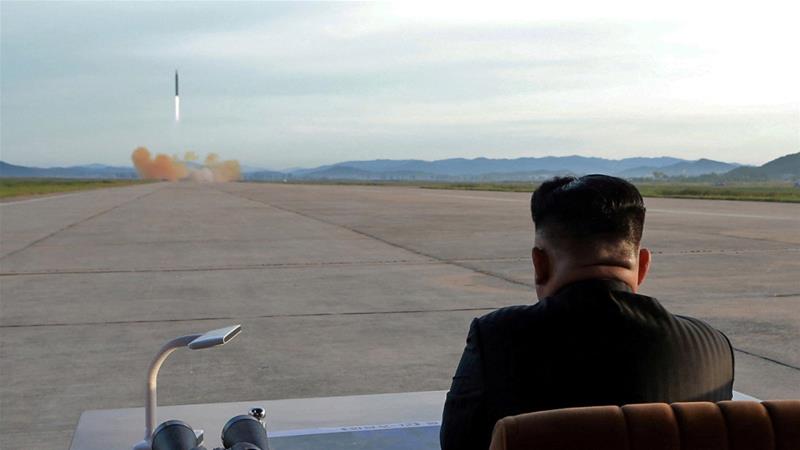 North Korea has maintained its nuclear and ballistic missile programmes and is looking for ways to ensure those capabilities cannot be destroyed by any military strikes, according to a confidential report by United Nations sanctions monitors.

The first meeting between Kim and Trump last June in Singapore produced a vaguely worded document in which the North Korean leader pledged to work towards “the denuclearisation of the Korean Peninsula”.

While Trump has hailed “tremendous progress” in his dealings with North Korea, the UN report found that Pyongyang “is using civilian facilities, including airports, for ballistic missile assembly and testing with the goal of effectively preventing ‘decapitation’ strikes on a smaller number of identified nuclear and missile assembly and manufacturing sites”.

The report said it “found evidence of a consistent trend on the part of the DPRK to disperse its assembly, storage and testing locations”, using the abbreviation for North Korea’s official name, the Democratic People’s Republic of Korea.

The North Korean mission to the United Nations did not immediately respond to a request for comment on the 317-page UN report, which was submitted to Security Council members on Friday.

In his annual New Year’s address last month, Kim renewed his commitment to denuclearisation but warned that he might have no option but to seek an alternative course if the United States did not take corresponding measures and maintained sanctions.

The UN Security Council has tightened sanctions on North Korea since 2006 in a bid to choke funding for the country’s nuclear weapons programmes, banning exports including coal, iron, lead, textiles and seafood, as well as capping imports of crude oil and refined petroleum products.

“The country continues to defy Security Council resolutions through a massive increase in illegal ship-to-ship transfers of petroleum products and coal,” the sanctions monitors found. “These violations render the latest UN sanctions ineffective.”

The monitors said they had evidence of one unprecedented prohibited petroleum product transfer of more than 57,600 barrels, worth more than $5.7m.

They said the case highlighted “new sanctions-evasion techniques that defeated the due diligence efforts of the region’s leading commodity trader, as well as the US and Singaporean banks that facilitated the fuel payments and a leading UK insurer that provided protection and indemnity cover to one of the vessels involved”.

Gordon Chang, a regional analyst and author of Nuclear Showdown: North Korea takes on the world, said the US needed to do more to enforce sanctions.

“The real story here is not that the North Koreans are violating sanctions, or continuing building up their arsenal,” Chang told Al Jazeera.

“The real surprise here is that the United States is not enforcing sanctions vigorously. The US has since the middle of May last year basically allowed the North Koreans – and the Russians, and the Chinese, and the South Koreans – to violate sanctions and so, of course, Kim Jong Un feels ‘why should I give up my missiles and my nukes.'”

The report accused North Korea of violating a UN arms embargo and attempting “to sell a wide range of military equipment to armed groups and governments in the Middle East and Africa”, as well as small arms and light weapons to Libya, Sudan and the Houthi rebels in Yemen.

The UN monitors also noted “a trend in the DPRK’s evasion of financial sanctions using cyberattacks to illegally force the transfer of funds from financial institutions and cryptocurrency exchanges”.

North Korea is subject to a ban on luxury goods and the monitors said they were investigating the public appearance of a relatively new Rolls-Royce Phantom in Pyongyang on October 7 last year. The car usually sells for hundreds of thousands of dollars.

Russia and China suggested the Security Council discuss easing sanctions after Trump and Kim met for the first time. But the US and other council members have said there must be strict enforcement of sanctions until Pyongyang acts. 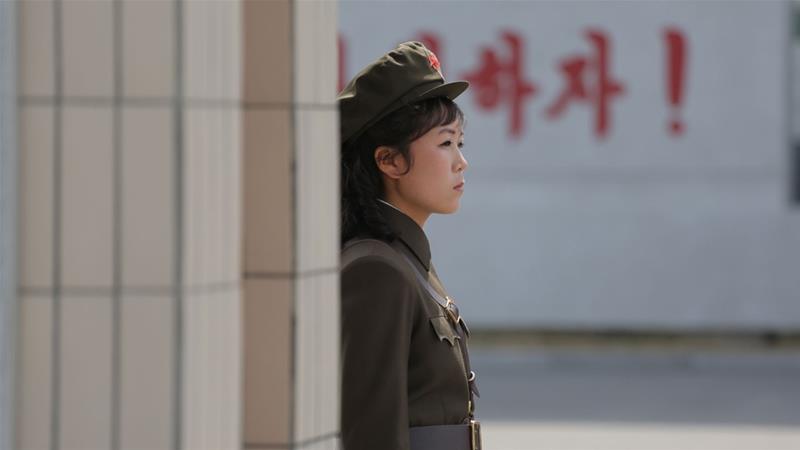