Donald Trump and Joe Biden will soon take to the stage and debate ahead of November 3, when US residents can decide on their new commander-in-chief. A lot is riding on the current race, with the US still in the throes of a global pandemic and snowballing social unrest. Polls show Mr Biden has several points over the incumbent, but that could all change when the candidates take the stage.

What is Joe Biden’s debate strategy?

Mr Biden has previously received warnings against debating Mr Trump, amid fears he may carry away the event with false allegations.

Speaking in late August, she said the President does not root his rhetoric in fact. 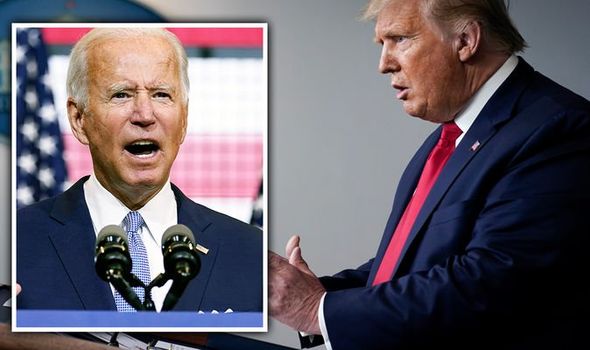 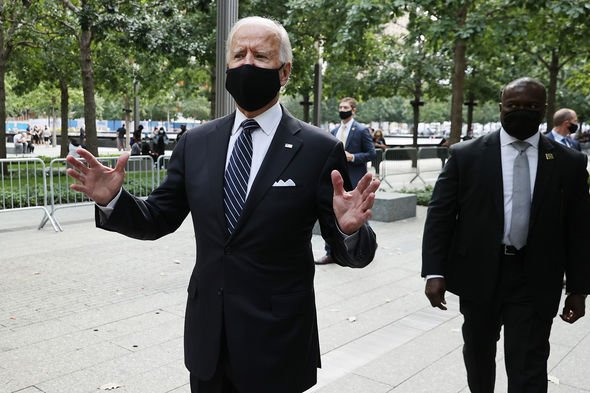 She said: “I don’t think that there should be any debates.

“I do not think that the President of the United States has comported himself in a way that has any association with truth, evidence, data, and facts.”

Ms Pelosi added: “I think he will also belittle what the debates are supposed to be about.

“And they’re not supposed to be about skullduggery on the part of somebody who has no respect for the office he holds, much less the democratic process.” 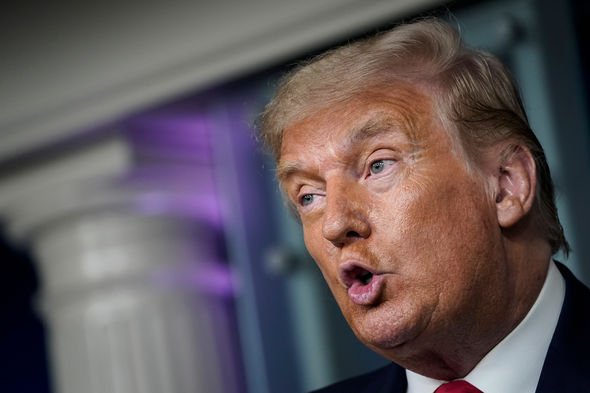 Mr Trump has made several baseless claims about the Democratic nominee’s mental acuity, which pundits expect more of in the coming weeks.

Mr Biden said he would act as a human fact-checker on stage.

He recently revealed he is “looking forward” to debating Mr Trump, with the first on-stage event due on September 29.

He said: “I’m looking forward to getting on the debate stage with Trump and holding him accountable.”

“I think I know how to handle bullies — we’ll find out.”

As he said before, Mr Biden will focus his strategy on facts, attempting to hold back any unfounded assertions with well-proven data.

He said he would also touch on Mr Trump’s broken promises, but while avoiding a shouting match.

He added: “I hope I don’t get baited into getting into a brawl with this guy.” 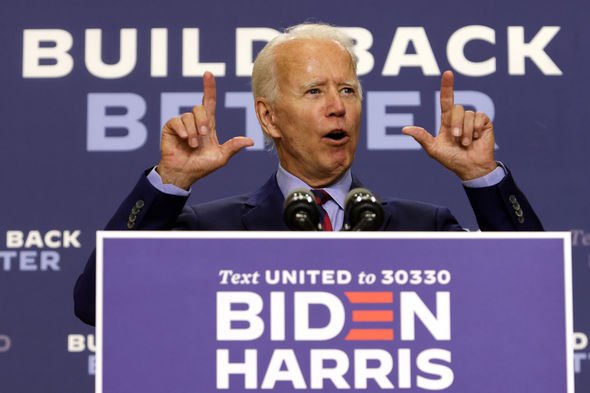 Mr Biden declined to reveal the rest of his game plan, adding there was “a lot more I can say”.

The first debate event lands in just over two weeks and takes place in Ohio.

Chris Wallace, the anchor of Fox News Sunday, will moderate the clash, which many pundits believe could end up explosive.