Talk of the designation comes as other Gulf states normalise relations with Israel, a move Qatar has rejected. 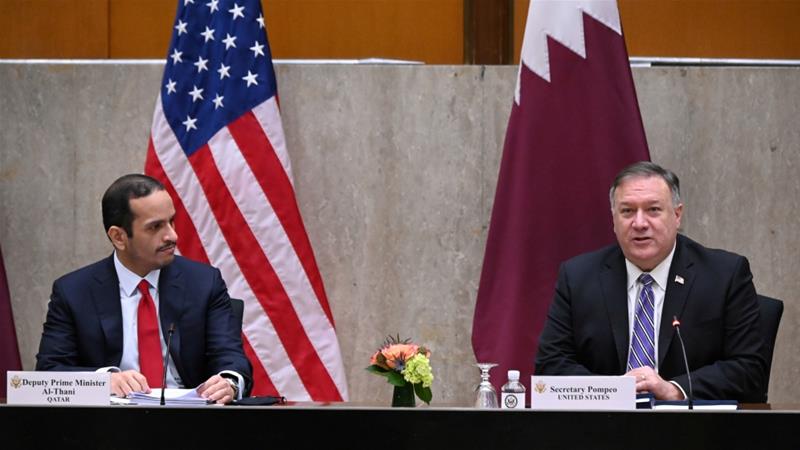 The United States hopes to move ahead with plans to name Qatar as a major, non-NATO ally, a status that provides foreign nations with benefits in defence trade and security cooperation with Washington, a senior US official said on Thursday.

“We’re going to move ahead, we hope, with designating Qatar a major non-NATO ally,” Timothy Lenderking, the US deputy assistant secretary of state for Gulf affairs, told reporters during a conference call. 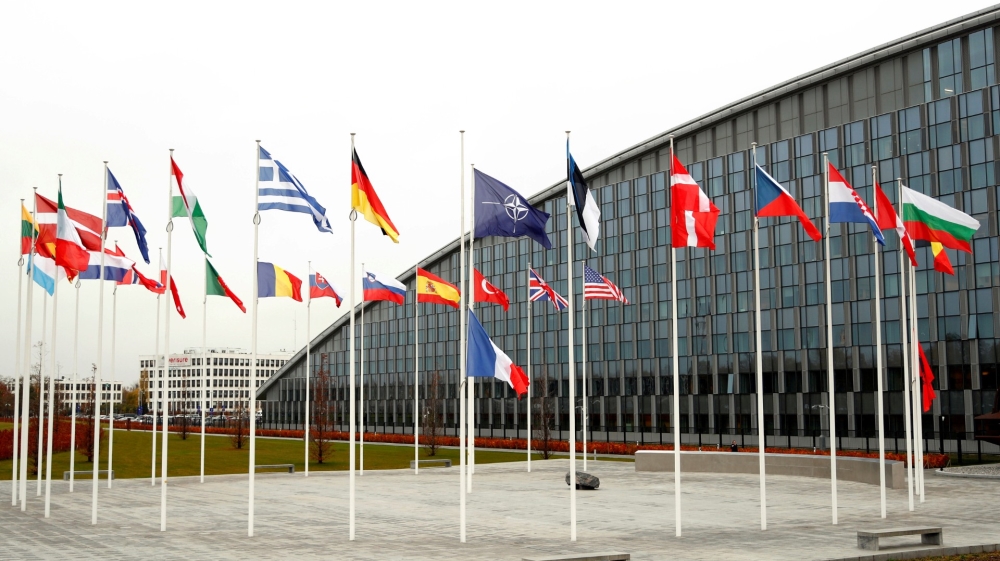 Currently, 17 countries have MNNA status, including Gulf Arab states Kuwait and Bahrain, which hosts the US Navy’s Fifth Fleet.

Qatar, host of the largest US military facility in the Middle East, has been locked in a dispute with Saudi Arabia, the United Arab Emirates, Bahrain and Egypt since 2017.

The quartet’s blockade of Qatar severed diplomatic, economic and transport ties as they accused Qatar of supporting “terrorism”. Qatar vehemently denies all allegations.

Washington, which has strong ties with all the states involved in the dispute, sees the rift as a threat to the Trump administration’s efforts to contain Iran and has pushed for unity.

News of a potential MNNA designation for Qatar comes after two Gulf states – Bahrain and the UAE – signed normalisation agreements with Israel that were brokered by the US.

The deals with Israel were slammed by Palestinians as a “betrayal”.

US officials have recently expressed a desire to sell the F-35 stealth warplane to the UAE after the normalisation agreement. However, Israeli officials have objected, citing US policy for Israel to maintain a military advantage in the region.

Qatar has ruled out normalising ties with Israel, saying it “can’t be the answer” to the Israeli-Palestinian conflict.