Mr Assange is wanted by the US Department of Justice over 18 charges in the US, one of computer hacking and 17 of alleged breaches of the United States Espionage Act. He is currently incarcerated in HM Prison Belmarsh, and is reportedly in ill health. He is battling to avoid extradition to Virginia over allegations of leaking state secrets in 250,000 classified documents published by WikiLeaks online in 2010. But Mr Assange’s QC Edward Fitzgerald said extradition to an American prison extradition would be the ‘height of inhumanity’, exposing him to inhumane conditions in an American prison, leading to a high risk of suicide. James Lewis QC, representing the US Government, said Mr Assange had conspired with former US army intelligence analyst Chelsea Manning to hack Department of Defence computers and share its secrets.

The 48-year-old’s barrister Edward Fitzgerald QC claimed Mr Assange is a “suicide risk” if he is transferred to US custody.

The barrister also spoke of a threat that the US was attempting to take Mr Assange by force or murder him.

He asked District Judge Vanessa Baraitser on Tuesday morning to intervene in Mr Assange’s treatment behind bars as he is brought back and forth to Woolwich crown court.

The QC said: “Yesterday Mr Assange was handcuffed 11 times, he was stripped naked two times at Belmarsh, and was put in five separate holding cells. 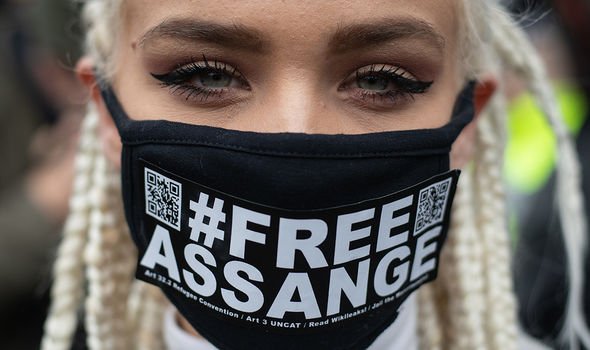 “The court can give an indication to the prison authorities if there is a risk his treatment will impinge on these proceedings and his preparations to be able to participate.

“The court does not have any jurisdiction to given a direction but it does frequently give indications as to what is desirable in order for proceedings to continue in a humane fashion, that respects legal professional privilege.”

The hearing was told how US spies hatched a plot to kidnap or even poison Julian Assange using shady Spanish private detectives.

The WikiLeaks founder’s human rights barrister Edward Fitzgerald said an attack inside London’s Ecuadorean embassy would have looked like an “accident”. 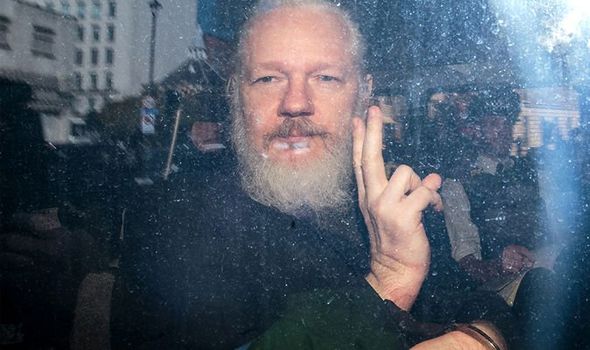 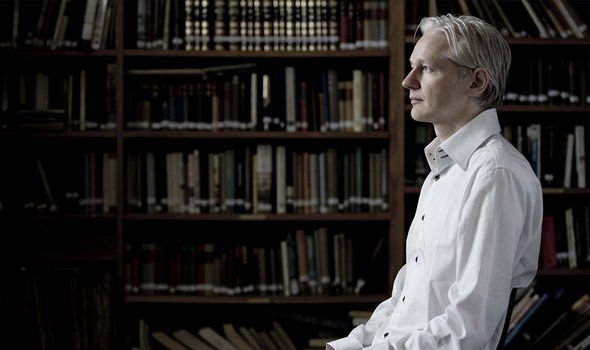 The QC said private security from a Spanish company, acting on behalf of the US authorities, were involved in “intrusive and sophisticated” surveillance of his client, but were outed by a mysterious Iberian whistleblower known only as “witness two”.

Referring to witness two’s evidence, Mr Fitzgerald said: “There were conversations about whether there should be more extreme measures contemplated, such as kidnapping or poisoning Julian Assange in the embassy.”

The covert monitoring allegedly began after David Morales of Spanish security consultancy UC Global returned from a Las Vegas security trade fair in around July 2016 with a contract purportedly for a yacht belonging to Sheldon Adelson, a financial backer of Donald Trump, the court heard.

Mr Fitzgerald alleged: “But in fact, Mr Morales had indeed made a side agreement to provide information gathered about Mr Assange to the dark side, in other words, US intelligence agencies.” 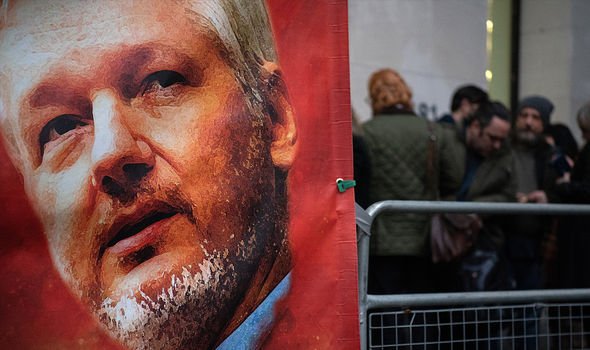 Reading from a witness statement, Mr Fitzgerald continued: “David Morales said the Americans were desperate and had even suggested more extreme measures could be applied against the guest to put an end to the situation.’

But James Lewis QC told District Judge Vanessa Baraitser that information published by WikiLeaks was “useful to an enemy” of the US.

He said material linked to Wikileaks found at al Qaida leader Osama bin Laden’s compound in Pakistan when he was killed in a 2011 raid.

“In Chelsea Manning’s trial the Pentagon spokesman under oath at the trial said that nobody was hurt.

“Robert Gates testimony before congress, Robert Gates is ex-secretary of defence, he said that yes it’s embarrassing, yes it’s awkward, but that no damage was done.”