Ban Ki-Moon discussed the issues on World Water Day branding water scarcity as “the most serious risk facing our societies.” It was warned there was a steep rise in global catastrophes involving water and he and CEO of the Global Centre of Adaptation Patrick Verkooijen both warned conflicts would arise due to an increasing population and limited water supply. They explain droughts, floods and wildfires have doubled in the past two decades which is set to cause only further damage as the world becomes more developed and should be the next issue addressed by world leaders after the coronavirus pandemic.

Speaking at a World Water Day discussion, Mr Ban addressed water scarcity in the world and how it has been ignored for years.

He said: “Water is life, we shouldn’t just use World Water Day to focus on issues surrounding water.

“As the World Economic Forum has recognised, a water crisis are one of the most serious risks facing our societies.

“We need to focus on water every day in our life, having said that the theme of this year’s World Water Day and valuing water is particularly pertinent. 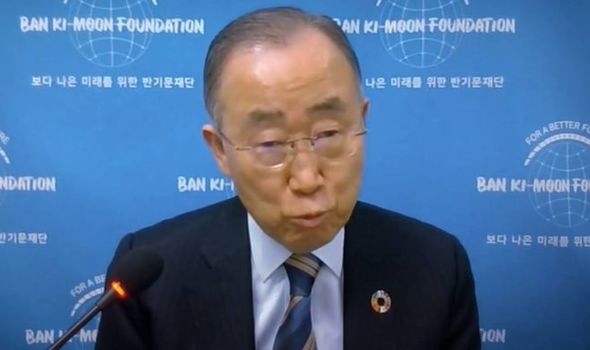 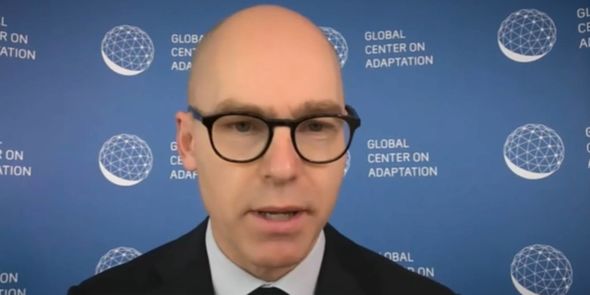 “We need to start planning for a world with a lot less water as the demand continues to rise due to population and economic growth.

Mr Verkooijen also joined Mr Ban on the discussion and weighed in on the impact water has on the world.

He revealed: “Let me try to place this in the current crisis Covid pandemic.

“I mean COVID-19 has ushered us in an era of multiple interconnected systems shocks.

“And the Covid pandemic it’s also a wake-up call, we are utterly unprepared for the next crisis, the climate emergency.

India: Water seeps out of ground after earthquake strikes Assam 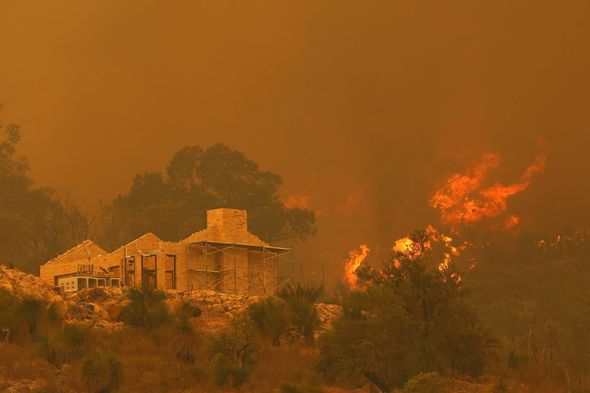 “What do we know, 90 percent of all natural disasters are water-related.

“In the last two decades, these climate disasters have doubled and I think John Kerry said it very well.

“We have now crossed the point that investing in prevention is much more effective than cleaning up afterwards.

“That’s why investing in water and climate adaptation is the way to go.” 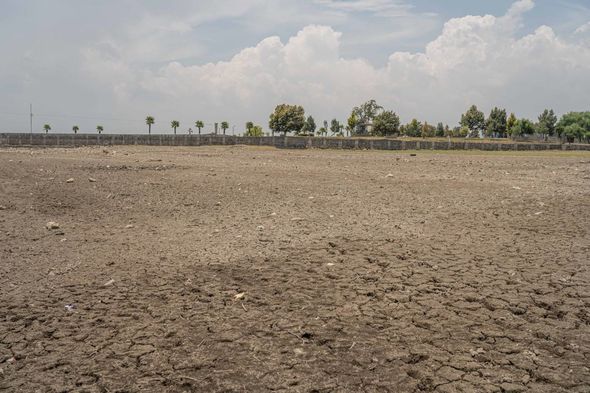 Bushfires in Australia ravaged the country for weeks at the beginning of 2020 as regions suffered from intense drought and destruction of nature.

Drought warnings in California have come early this year as warmer temperatures have hit the state sooner than expected.

India has also suffered protests from farmers as the Indian government pushes ahead with subsidies for water-intensive rice crops.

The result of the laws means much of the groundwater in northern India has been dramatically reduced.