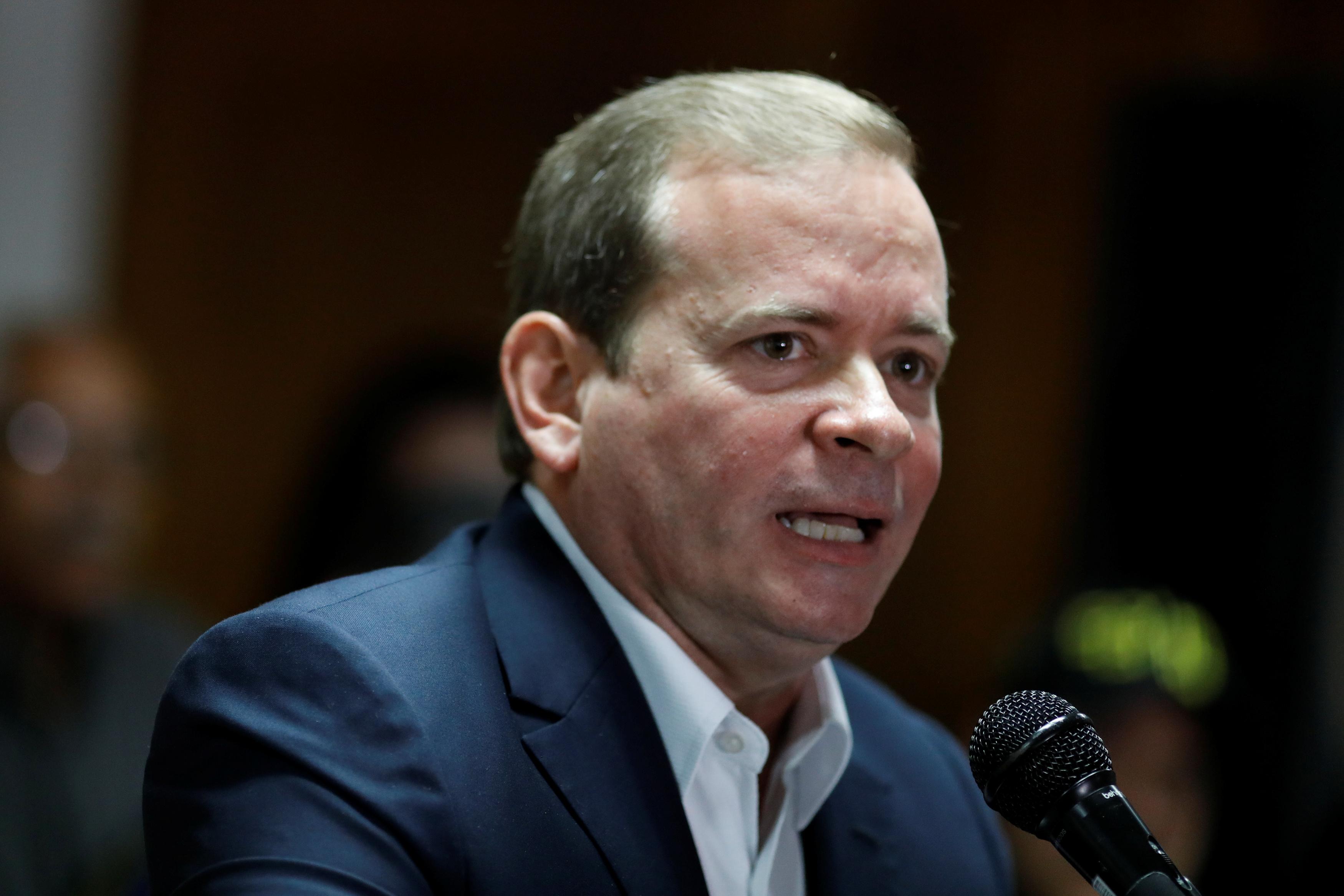 CARACAS (Reuters) – Venezuela’s government-friendly Supreme Court on Friday said the opposition-held congress had not named rectors to the South American country’s electoral authority in time, a move denounced by the opposition as an attempt to derail election plans.

The court declared the National Assembly’s decisions null and void shortly after the opposition won control of the body in late 2015. With new legislative elections due by the end of this year, the decision marked a setback to efforts between the two sides to agree on conditions for the vote.

Most mainstream opposition parties boycotted the presidential election in 2018, due to concerns President Nicolas Maduro had laid the groundwork to rig the vote. He easily won re-election amid relatively low voter turnout and accusations of irregularities, which he denies.

The Supreme Court’s ruling, in a case came brought by parties seen as close to the government, complained that the congress had not named the authorities in time. The court did not give a timeline for hearing the case.

“Today’s events obstruct the designation of the CNE,” said Juan Pablo Guanipa, an opposition lawmaker and vice president of the National Assembly, using the Spanish abbreviation for the National Electoral Council. “They are trying to name a CNE that will worsen the problems.”

Guaido invoked the constitution to assume the role of interim president last January, a claim that was based on his position as leader of the legislative body.