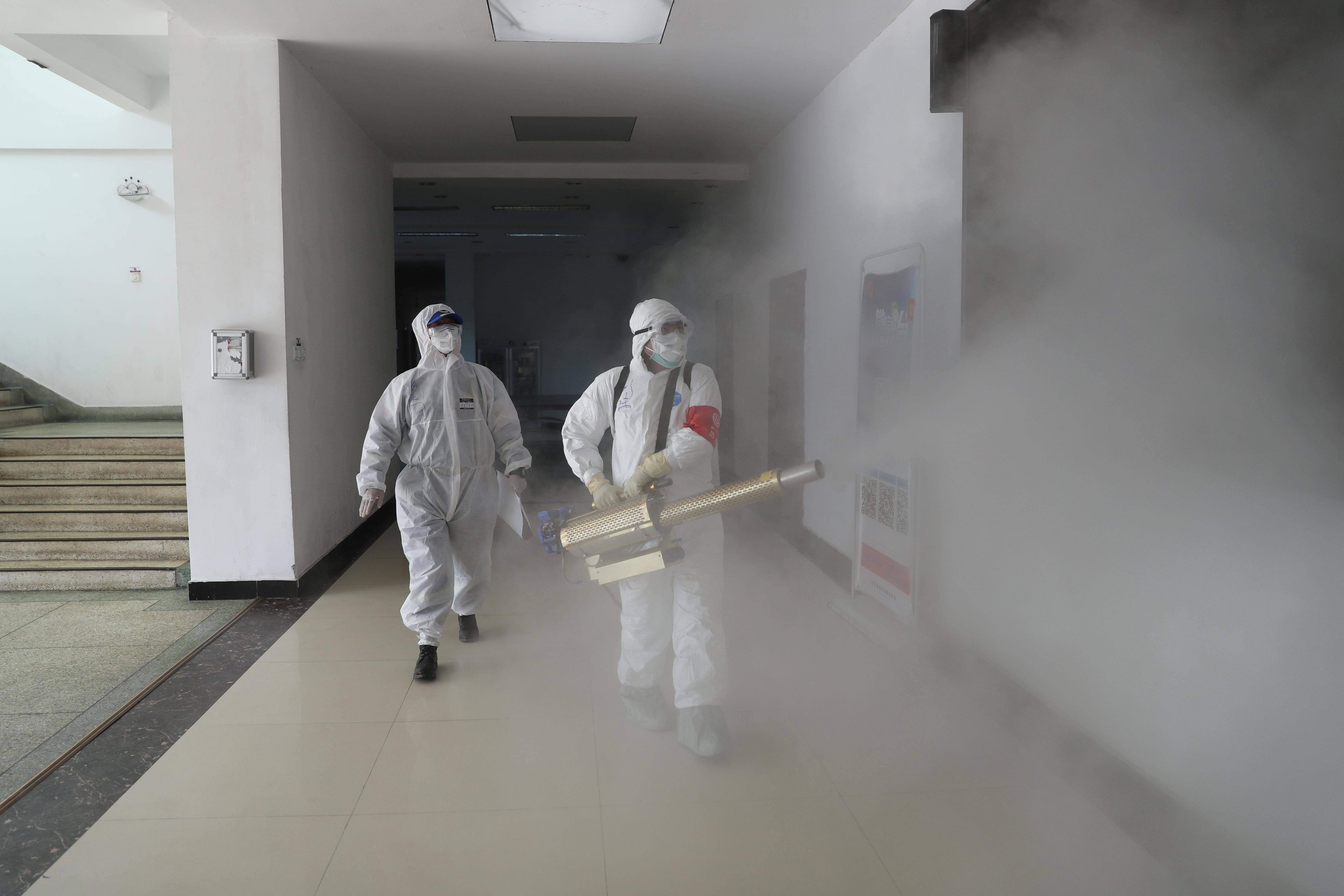 BEIJING/SHANGHAI (Reuters) – An announcement that the Chinese city of Wuhan would relax some of its travel restrictions and allow some people to leave was made without authorization and has been revoked, the local government said on Monday.

The city at the epicenter of a coronavirus outbreak that has already killed more than 2,500 people said it would continue to impose strict controls over its borders in order to prevent the virus from spreading further.

It said it had reprimanded the people responsible for the earlier announcement that healthy people would be allowed to leave if they had vital business.

The earlier announcement came amid signs that the spread of the virus in China was slowing, with more than 20 province-level jurisdictions reporting zero new infections on Sunday and several regions lowering their emergency response levels.

Wuhan, where the virus is believed to have originated, has been under lockdown for a month. It reported 348 new infections on Sunday, and 131 deaths.

The city alone has seen an accumulated 46,607 cases of infection, amounting to around 60% of China’s national total.