The CEO of American multinational holding company Berkshire Hathaway was once challenged by Mr Woods to play golf against the 15-time Major winner. And Mr Woods offered to assist him – by playing on his knees. Tom Mendoza, the former president of NetApp, described the moment in a LinkedIn post.

It happened during a charity auction in February 2001, which boasted a trip to Florida to play with Mr Woods as the final lot.

When Mr Buffett offered to caddie for the victor, Mr Mendoza secured the lot with a bid of $650,000, eventually having Mr Buffet caddie for him for all 18 holes.

At the final hole, Mr Woods challenged Mr Buffett: “For $5, I’ll play you on my knees.”

The business tycoon agreed and after hitting his second shot into the water, and according to Mr Mendoza, “he looked at Tiger (still on his knees in the middle of the fairway) with the ‘I’m 71, haven’t played all day, how about a mulligan’ look.” 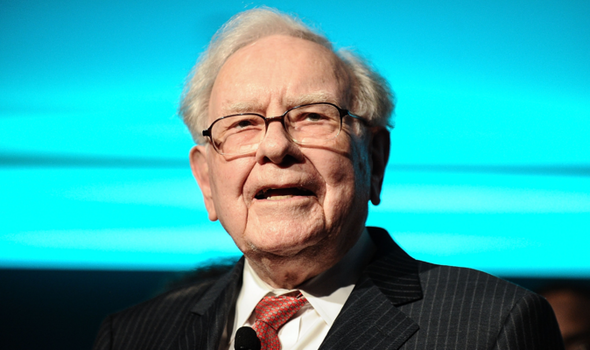 But Mr Buffett’s loss was evident and he had no choice but to admit it.

However, when asked by Mr Munger how the round went, Mr Buffett said: “On 18, I brought him to his knees.”

Mr Buffett himself told the story during an appearance on CBS News, adding that despite giving Mr Woods his $5 prize, he told him: “The caddie gets 10 percent of your winnings, so give me 50 cents back.”

Mr Buffett, has been named by Bloomberg’s Billionaires Index as the seventh richest person in the world, is known to have way with words, especially when it comes to giving investment advice. 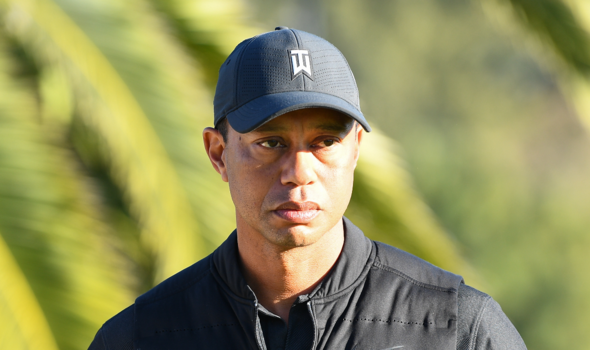 Billionaire Thomas Tull once recounted a piece of advice Mr Buffett gave him which he will “treasure for the rest of [his] life”.

Speaking to Yahoo Finance, the former Legendary Entertainment CEO described a two-hour long conversation he had with Mr Buffett which changed his approach to investing.

He told Yahoo Finance: “There was a moment where I was describing and talking through the business model [of Tulco] and how I thought about something. 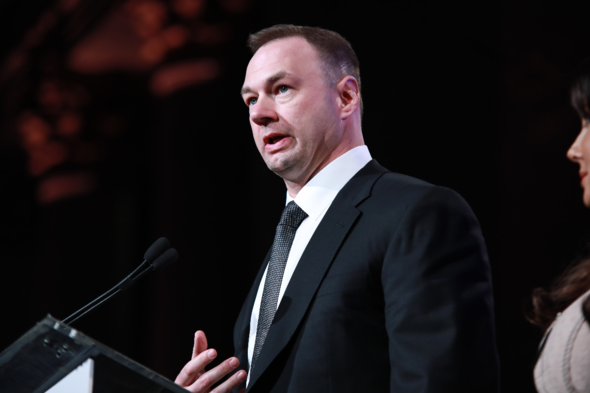 “I said, ‘What we’re trying to do is be smart about,’ and [Buffett] stopped me and said, ‘I gotta be honest, for years, Charlie and I have always asked, ‘What’s the dumb thing we could do here?’

“I kind of laughed, and he said, ‘No, I’m dead serious. We always ask. We don’t want to be in the clever pile.

“‘What could we do here that would be the dumb thing, and how do we avoid it?'”

He added: “Honestly, it actually has had a fair amount of impact on the way that I assess and think about situations.”