Russia pushes on with second wave of mobilisation

Vladimir Putin has sanctioned a partial mobilisation to generate an additional 300,000 troops for the frontlines in Ukraine. The decision came as intelligence reports emerged of the Russian army operating in an undermanned and uncoordinated fashion, a consequence of poor military leadership. The Kremlin decree has already sparked backlash from the Russian civilian population, with a flood of anti-war demonstrations plaguing President Putin’s major cities. As Ukraine continues to push forward in a counter-offensive operation, the Russian President looks set to risk further fallout among his citizens as state-controlled media claimed another wave of mobilisation was on the horizon.

Speaking on Kremlin-controlled network Russia One, Andrei Sidorov warned Russian civilians to anticipate an expansion of the mobilisation programme.

The Russian TV host said: “We have to admit that this isn’t our final mobilisation, unfortunately.

“Most likely, there’ll have to be another wave”

“Even if we lock in our territorial gains and new borders, we can’t leave Ukraine alone in its current form.” 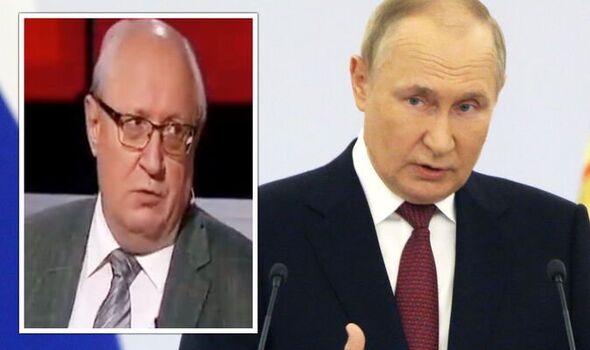 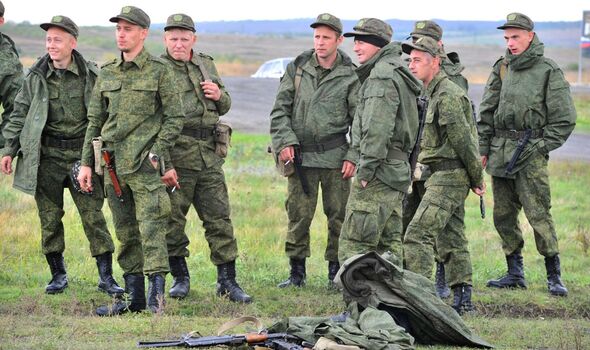 Sidorov went on to suggest that, without fierce Russian intervention, Ukraine would grow more powerful in the coming years and eventually launch a strike on Moscow itself.

He reported: “In five years, it will be a force clearly directed against Russia. They’ve started by pumping it full of weapons and they’ll get it ready.

“They’ll have a powerful army, what’s more, one consisting not of Ukrainians alone.

He suggested the Kremlin army could not withdraw from Ukraine under the threat of a retaliatory attack from Kyiv’s troops on Russian soil. 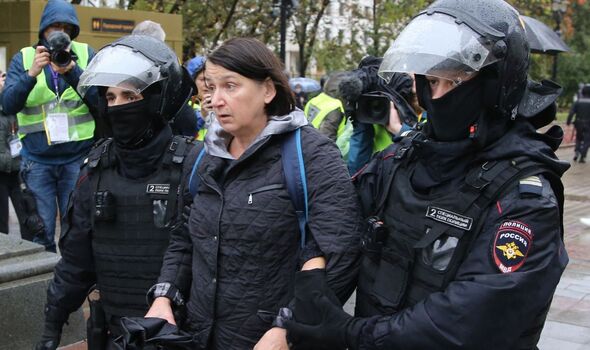 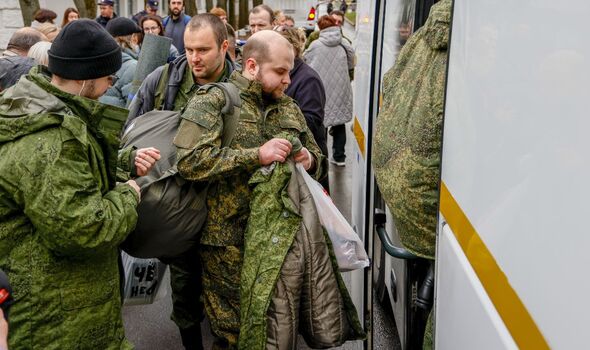 Sidorov continued: “The main thing, they’ll acquire what we’ve been talking about: an ideology.

“Veterans will be coming along and telling the story of how they took Lyman – they will be telling the youngsters about it.

“Do you understand? So, we can’t let them do that. Since we’ve already started, we need to finish – we need to take what’s ours and, in principle, all of Ukraine is ours.”

The Russian TV host suggested Ukrainian armed forces would continue to drive support for the defence by boasting of the counter-offensive achievements.

Lyman was seized by Ukrainian armed forces last week when Russian troops retreated after suffering “heavy casualties,” according to the UK’s Ministry of Defence. 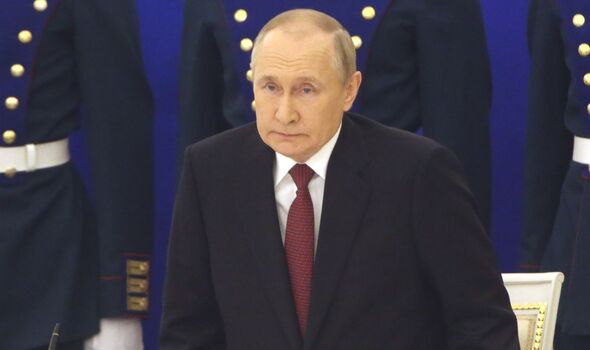 The Kremlin has already admitted to a series of logistical errors within the existent mobilisation strategy.

During a meeting with members of Russia’s Security Council, Vladimir Putin confirmed authorities had received reports of concern regarding supplies, living conditions and the general organisation of the military call up.

The Russian President said: “We need to deal with each case separately, and if a mistake has been made – I repeat – it must be corrected, and those who have been drafted without proper grounds must be sent home.”

The statement has highlighted the severity of operational difficulties within the Kremlin as Vladimir Putin is well-noted for scarcely addressing logistical errors or weaknesses within Russia.

The UK Ministry of Defence reported doubts over the training programme for mobilised troops, suggesting the additional troops will likely not receive enough instruction on relative combat skills prior to their deployment, making them especially vulnerable in the conflict.