The divorce between Bill Gates and Melinda French Gates, co-founders of one of the world’s largest private charitable foundations, was finalised on Monday (Aug 2), a court document showed.

The couple filed for divorce on May 3 after 27 years of marriage, but pledged to continue their philanthropic work together.

The Gateses said at the time that they had reached agreement on how to divide their marital assets. 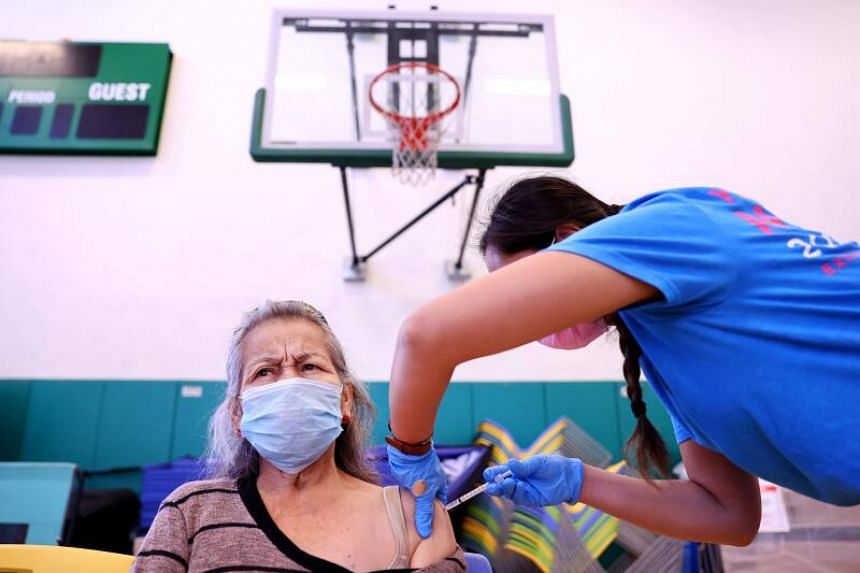 The United States on Monday (Aug 2) hit US President Joe Biden’s goal of administering 70 per cent of adults with at least one dose of a Covid-19 vaccine, almost a month after the July 4 target date.

The Centers for Disease Control and Prevention’s website showed that 60.6 per cent of adults, and 49.7 per cent of the total population, have now been fully vaccinated.

The Biden administration initially targeted the country’s Independence Day to hit the goal and declare victory over the worst of the pandemic.

US sees ‘collective response’ to ship attack blamed on Iran 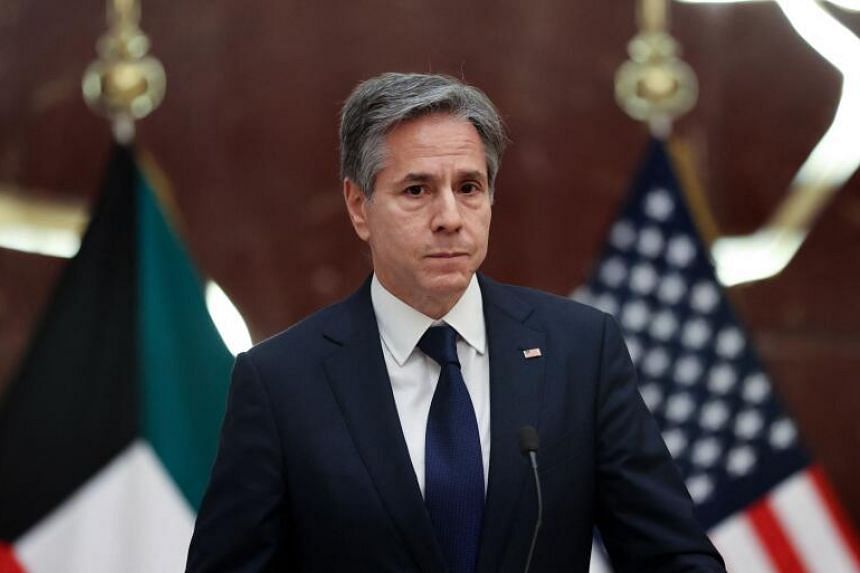 The United States is confident Iran attacked an Israeli-managed tanker last week, killing two, the top US diplomat said on Monday (Aug 2), predicting a “collective response” but saying he did not think the incident necessarily signaled anything about Iran’s incoming President Ebrahim Raisi.

“We have seen a series of actions taken by Iran over many months, including against shipping. So I am not sure that this particular action is anything new or augurs anything one way or another for the new government,” Secretary of State Antony Blinken told reporters. Raisi takes office on Thursday.

“But what it does say is that Iran continues to act with tremendous irresponsibility when it comes to, in this instance, threats to navigation, to commerce, to innocent sailors who are simply engaged in commercial transit in international waters,” he added of the attack, which killed a Briton and a Romanian. 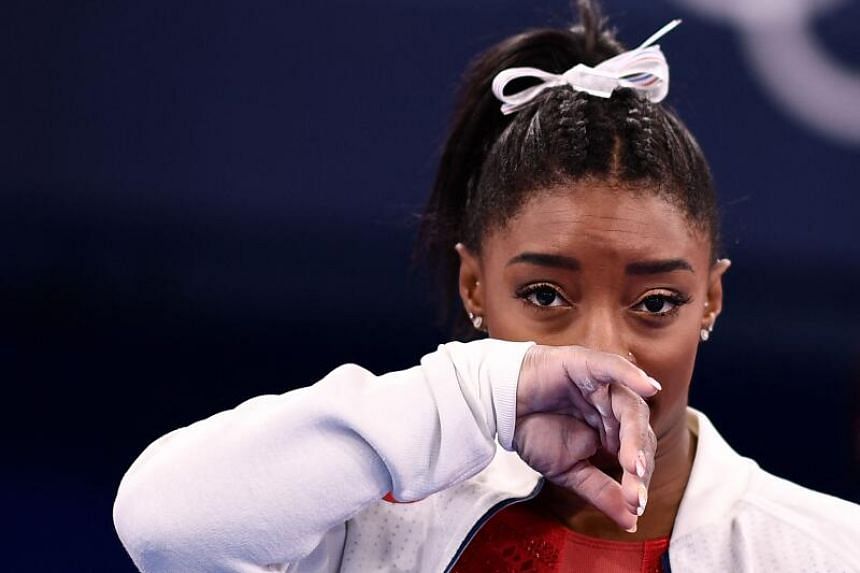 Simone Biles likely hit the “reset” button and got back to basics before feeling ready to return to action at the Tokyo Olympics where she took a pause to focus on her mental health, a sports psychologist said on Monday (Aug 2).

Biles sent a shock through the Olympics when she withdrew from last week’s team competition in Tokyo due to what she described as a case of the “twisties,” where gymnasts are disoriented during their gravity-defying sequences.

The 24-year-old American, whose decision came after she had trouble with the dismount on her vault, then withdrew from the other four individual finals she qualified for but will defend her gold medal in Tuesday’s balance beam final.

Google to build its own chip for new Pixel smartphone 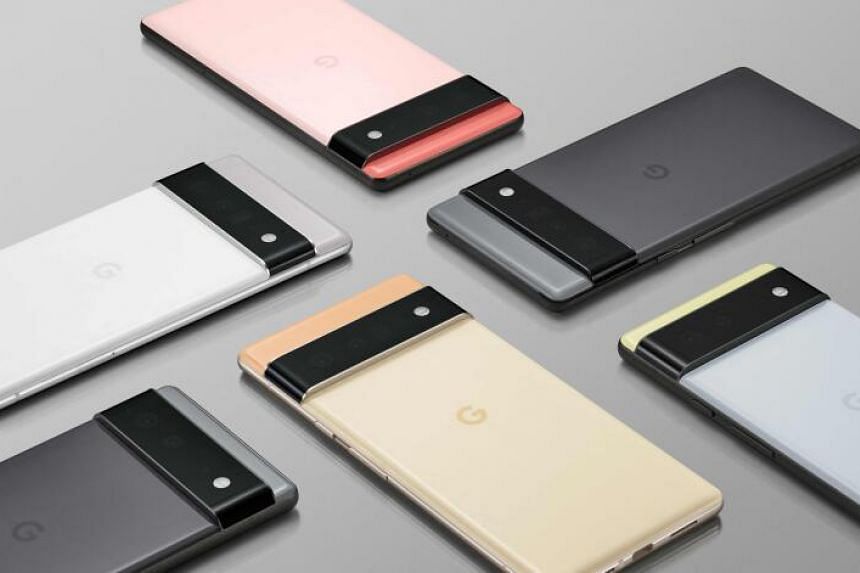 Pixel 6 models set for release later this year, with superfast 5G wireless capability, will debut Google’s own Tensor chip crafted along the lines of processors it made for data centers to enable computers to think more like people do.

“It’s basically a mobile system on a chip designed around artificial intelligence,” Google devices senior vice president Rick Osterloh said during a briefing at the company’s headquarters in Silicon Valley.