The US Senate voted to advance a US$1 trillion (S$1.3 trillion) infrastructure package on Saturday but remained on a slow path towards passage with two Republicans openly opposing behind-the-scenes efforts to wrap up work on one of President Joe Biden’s top priorities.

In a 67-27 vote demonstrating broad support, senators agreed to limit debate on the legislation, which represents the biggest investment in decades in America’s roads, bridges, airports and waterways.

Eighteen of the Senate’s 50 Republicans voted to move forward on the legislation, with Senators John Cornyn and Deb Fischer backing the package for the first time.

Lawmakers were working behind closed doors to reach an agreement on amendments that could allow the Senate to complete its work on the legislation as early as Saturday night.

They wait hours to get cash, but most Myanmar ATMs are empty 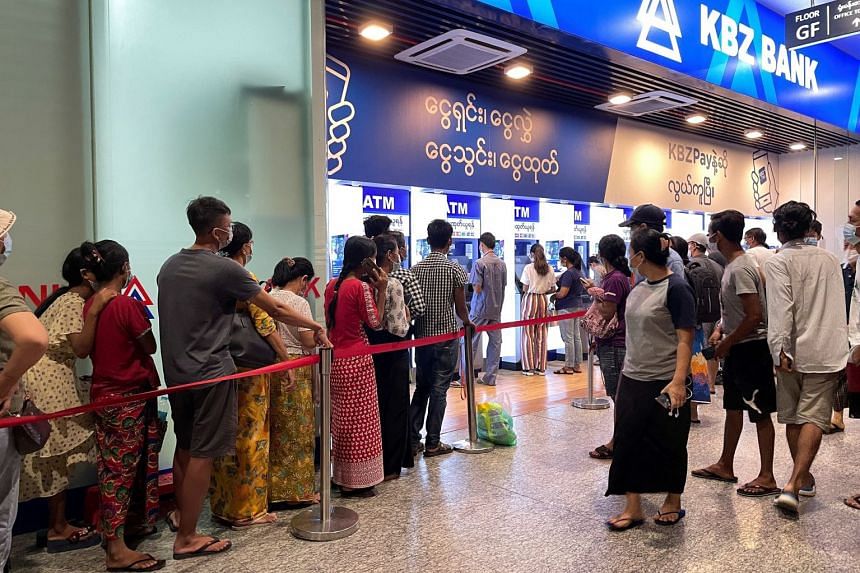 The customers, desperate for cash, began lining up at the ATM at 3.30am. By dawn, the queue had swelled to more than 300 people. By noon, when temperatures had reached over 35 deg C, many were still waiting, hoping this would be the day they could finally withdraw money from their own bank accounts.

Since the military seized power in a coup six months ago, Myanmar has been crippled by a cash shortage.

To help prevent a run on the banks, randomly selected ATMs are stocked with cash daily, and withdrawals are capped at the equivalent of US$120 (S$160). 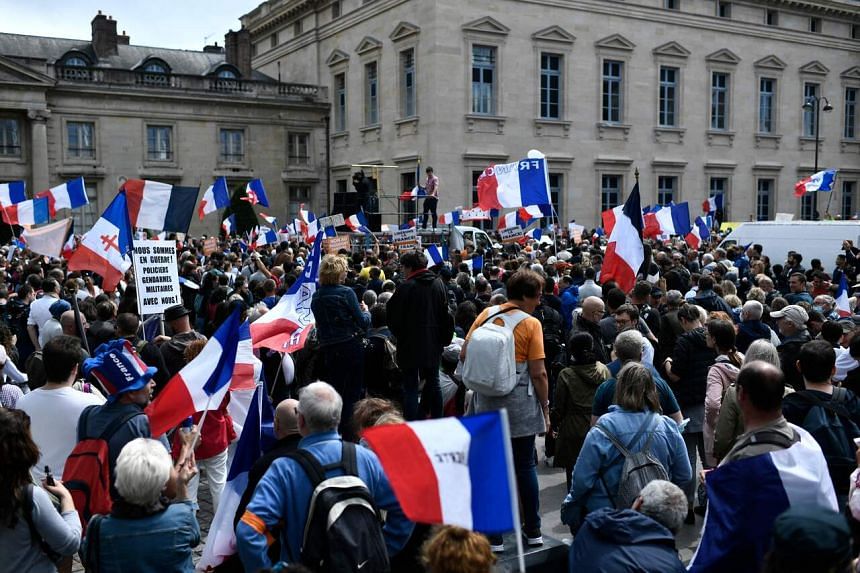 Almost a quarter of a million people took to the streets across France on Saturday for the biggest protests yet against a coronavirus health pass needed to enter a cafe or travel on an inter-city train, two days before the new rules come into force.

Similar but smaller protests were held in Italy.

Championed by President Emmanuel Macron, the French regulations make it obligatory to have either a full course of vaccination against Covid-19, a negative test or be recently recovered from the virus to enjoy routine activities. 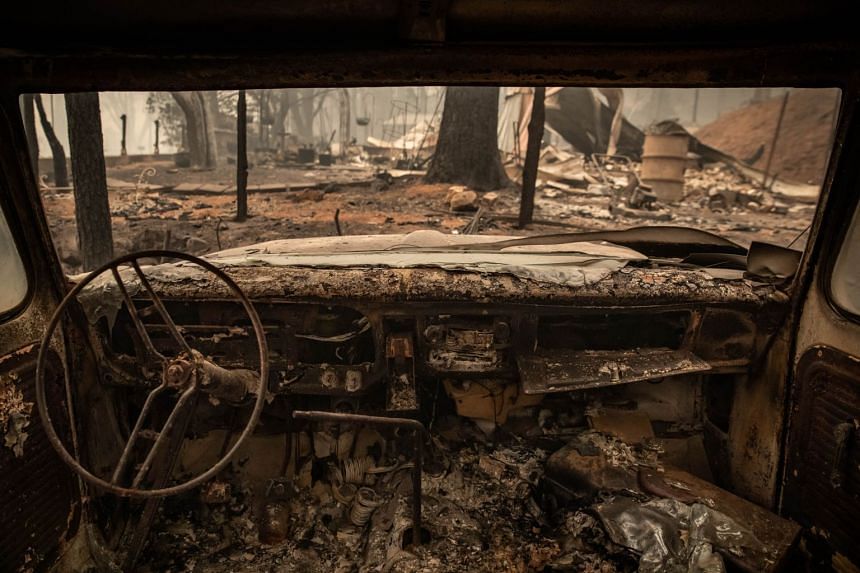 At least eight people were missing on Saturday as one of the worst wildfires in the nation scorched through Northern California communities, forest and tinder dry scrub in the Sierra Nevada mountains, destroying a historic gold rush town.

Even as the calmer, less windy weather gave firefighters a break overnight with the Dixie fire, the third largest fire in California’s history, the Pulmas County Sheriff’s Office released the sombre news.

Five of the missing belong to the old mining town of Greenville where blazes levelled most of its downtown, about 250km north of Sacramento. 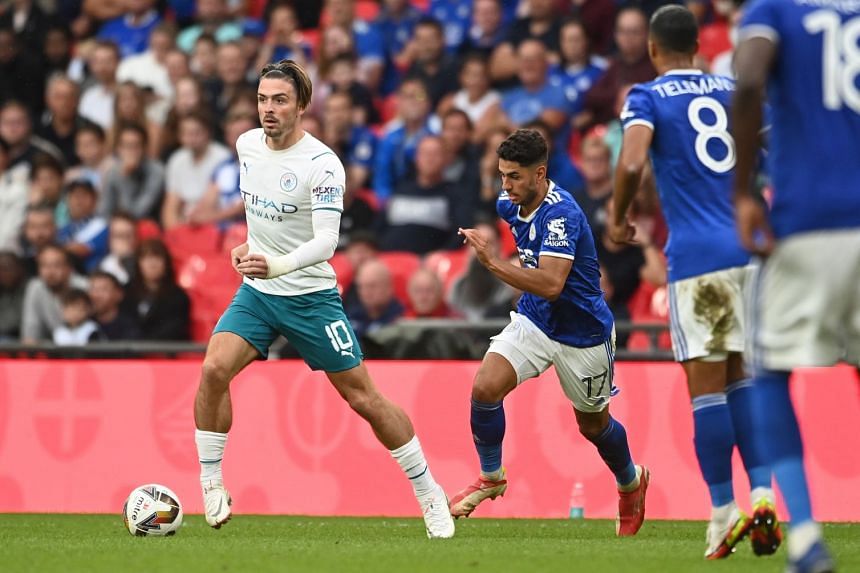 The victory was the second in a row at London’s Wembley Stadium for the Foxes, who beat favourites Chelsea by the same scoreline in the May FA Cup final but finished fifth in the Premier League.

The game seemed set for a penalty shoot-out when second half substitute Iheanacho went down after a lunge by Nathan Ake in the 89th minute, and then fired into the top corner from the spot.