The United States on Wednesday identified its first known case of Omicron, discovered in a fully vaccinated patient who travelled to South Africa, as scientists continue to study the risks the new Covid-19 variant could pose.

Public health officials said the infected person, who had mild symptoms, returned to the US from South Africa on Nov 22 and tested positive seven days later.

That patient was fully vaccinated but did not have a booster shot, according to Dr Anthony Fauci, the top US infectious disease official, who briefed reporters at the White House.

The person is in self-quarantine and all of the patient’s close contacts have tested negative so far, he said. 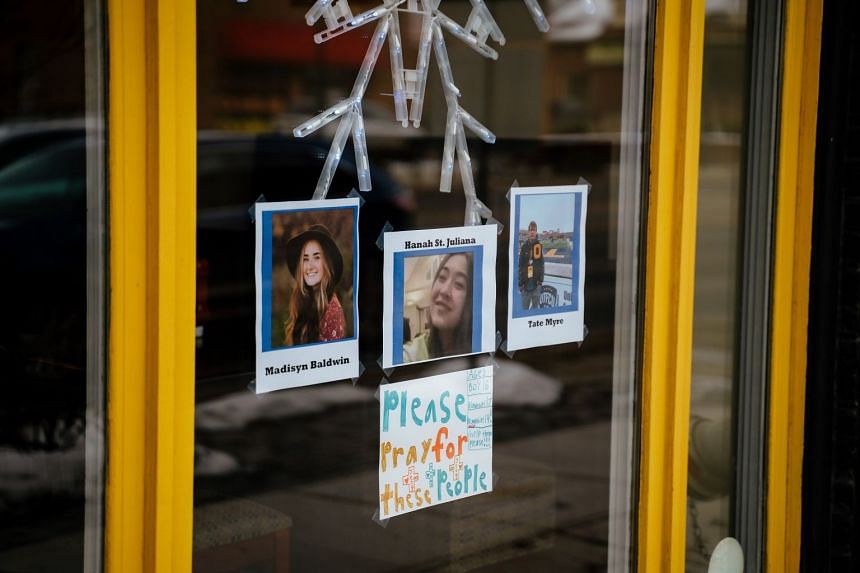 Michigan prosecutors on Wednesday charged the suspect in this year’s deadliest school shooting with murder and other charges as investigators sought to determine what prompted the spree that killed four students and wounded seven other people.

The alleged shooter, Ethan Crumbley, a 15-year-old sophomore at a high school in Oxford, Michigan, about 60km north of Detroit, was charged with a slew of criminal counts.

The suspect opened fire on Tuesday at Oxford High School with a handgun his father had purchased four days earlier, authorities said. 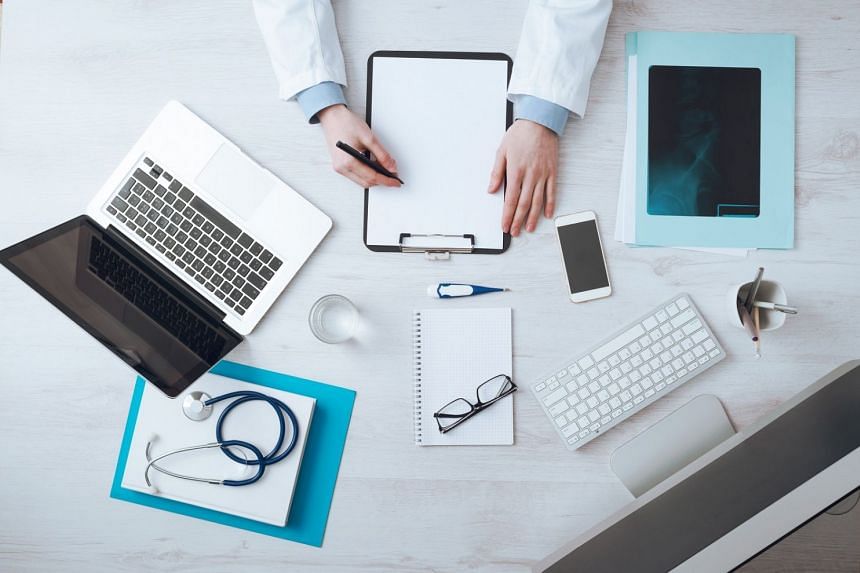 An Austrian court has fined a surgeon for amputating the wrong leg of an elderly patient, a spokesman for the tribunal in the northern city of Linz said on Wednesday.

While the 43-year-old defendant said her actions were due to “human error”, the judge found her guilty of gross negligence and fined her €2,700 (S$4,000), with half the amount suspended, the spokesman said.

The surgeon had marked the wrong leg of the 82-year-old patient for amputation ahead of the operation in May in the central town of Freistadt, only noticing the mistake two days after carrying out the surgery. 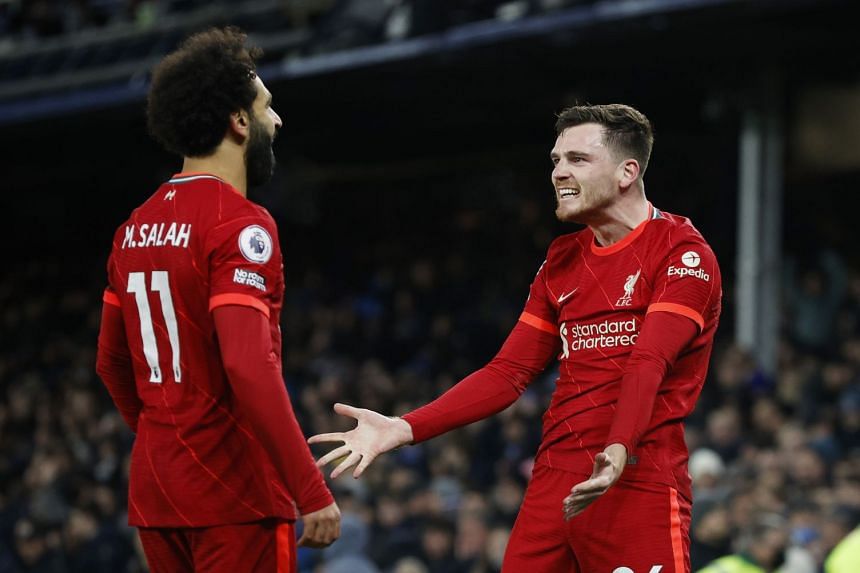 A beautiful, curling shot from Jordan Henderson put Liverpool ahead in the ninth minute before the midfielder set up Salah with a fine through ball and the Egyptian provided a clinical finish to make it 2-0.

Everton looked to be on the ropes but they found a way back into the game seven minutes before the break, with Demarai Gray, after good work from Brazilian Richarlison.

Alec Baldwin said he did not pull the trigger of the gun that fired a live bullet and killed a cinematographer on the set of the movie Rust, according to an excerpt of an upcoming television interview that was released on Wednesday.

Baldwin, who was holding a gun he was told was safe when it went off, spoke in his first full interview about the Oct 21 shooting in New Mexico.

“Well, the trigger wasn’t pulled. I didn’t pull the trigger,” the actor told ABC television journalist George Stephanopoulos, according to the excerpt of the interview, which is to be broadcast on Thursday.