Most of the countries negotiating a global overhaul of cross-border taxation of multinationals have backed plans for new rules on where companies are taxed and a tax rate of at least 15 per cent, they said on Thursday after two days of talks.

The Paris-based Organisation for Economic Cooperation and Development, which hosted the talks, said a global minimum corporate income tax of at least 15 per cent could yield around US$150 billion (S$200 billion) in additional global tax revenues annually.

It said 130 countries, representing more than 90 per cent of global GDP, had backed the agreement at the talks.

It added that new rules on where the biggest multinationals are taxed would see taxing rights on more than US$100 billion of profits shifted to countries where the profits are earned. 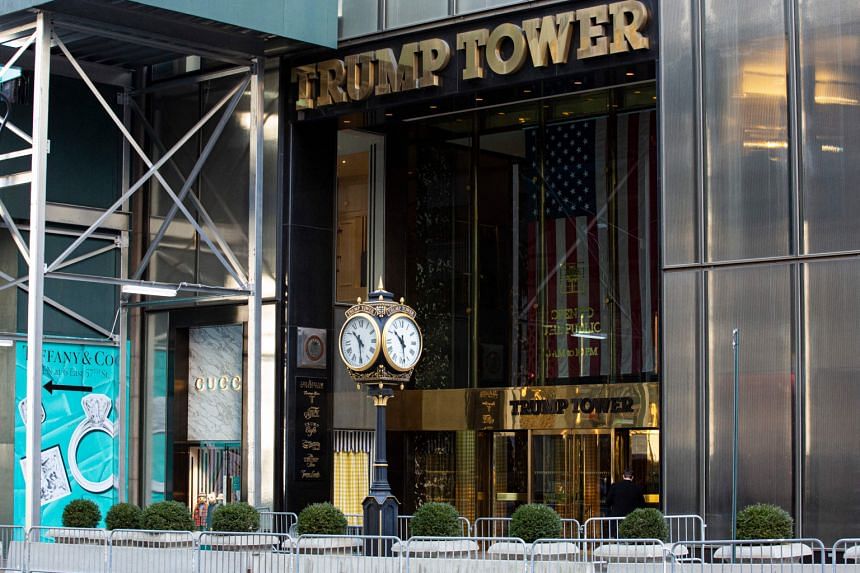 Donald Trump’s namesake company and longtime financial chief pleaded not guilty on Thursday to criminal charges in a sweeping indictment from a probe by Manhattan’s district attorney into the former US president and his business practices.

The Trump Organisation and its chief financial officer Allen Weisselberg were charged with having schemed since 2005 to defraud tax authorities through the awarding of “off the books” benefits to company executives.

Weisselberg, who has worked for Trump for 48 years, was able to conceal $1.76 million (S$2.3 million) of income from tax authorities, including rent for a Manhattan apartment, tuition and auto lease payments, according to prosecutors. 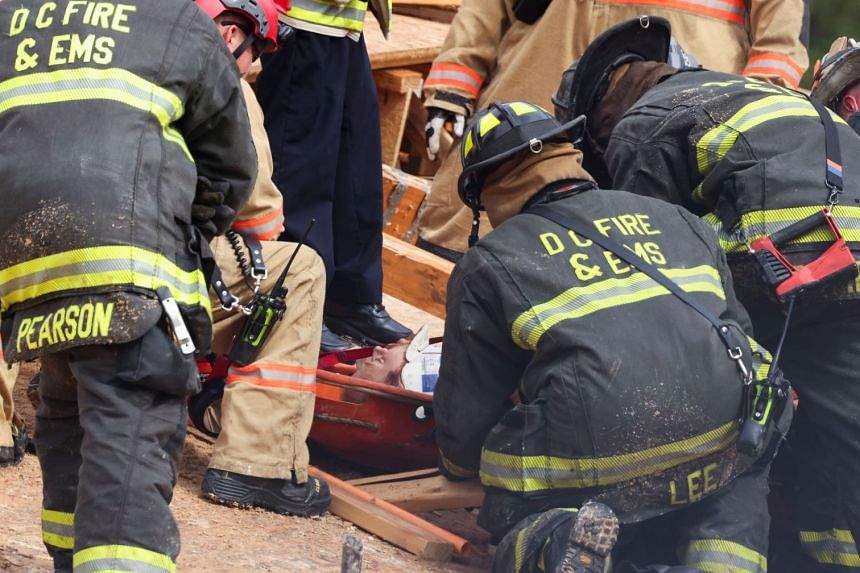 Search and rescue crews were attempting on Thursday to free a construction worker trapped inside a Washington DC, building after it collapsed.

Several other workers who had been caught in the debris and injured had been removed, Washington Fire and EMS said on Twitter.

Local television stations reported that the trapped worker was injured but conscious and in contact with rescuers. 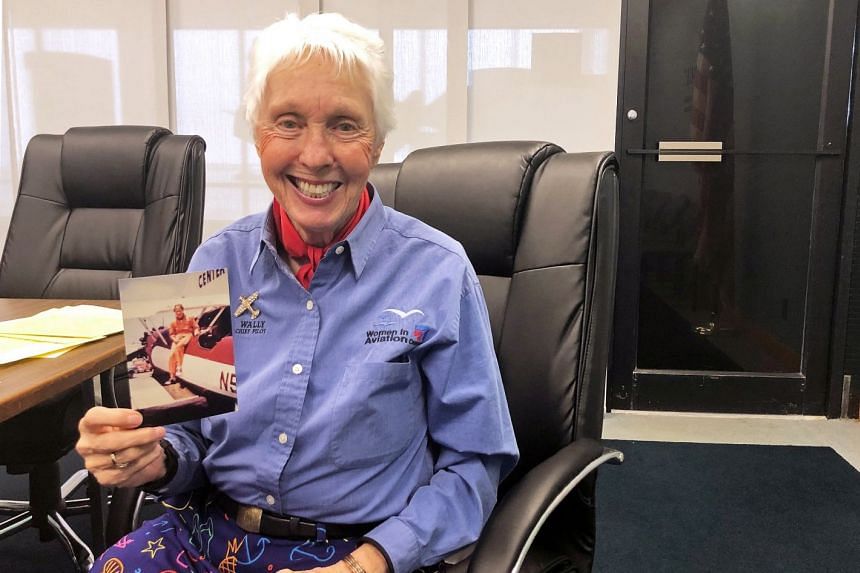 Amazon’s billionaire founder Jeff Bezos will be joined by Wally Funk, one of the 13 women who passed Nasa’s astronaut training programme in the 1960s, on the first crewed flight into space from his rocket company Blue Origin later this month.

Funk, 82, will be the oldest person ever to travel into space, Blue Origin said in an announcement on Thursday.

“I didn’t think I’d ever get to go up,” Funk said in a video interview posted on the company’s website.

If you think you have Covid-19, it might be best to stay away from your pets, says the author of a Dutch study that found a surprising number of dogs and cats may be getting infected.

“About one out of five pets will catch the disease from their owners,” said Dr Els Broens of Utrecht University in the Netherlands, although there are no known cases of the disease spreading from pets to humans. “Luckily, the animals do not get very ill from it.”

In Broens’ study, 156 dogs and 154 cats from 196 households were tested in homes where humans were known to have had a coronavirus infection. About 17 per cent of the animals, 31 cats and 23 dogs, had antibodies for Covid-19, suggesting they had been infected.