The coronavirus has become a topic of global importance as the disease, first discovered in Wuhan, China, has spread across the globe. During the Munich Security Conference, the World Health Organisation (WHO) Director warned world leaders that more needed to be done to prevent pandemics. He insisted that a pandemic gone unchecked could prove more deadly and dangerous than any terrorist attack.

He also insisted leaders needed to take the opportunity to intensify their efforts against the coronavirus before the situation becomes more dire outside of China.

He said: “Two years ago the WHO founded the Global Preparedness Monitoring Board.

“It is an independent body to asses the state of the world’s readiness for a pandemic.

“Last year the board published its first report which concluded the world remains badly prepared. 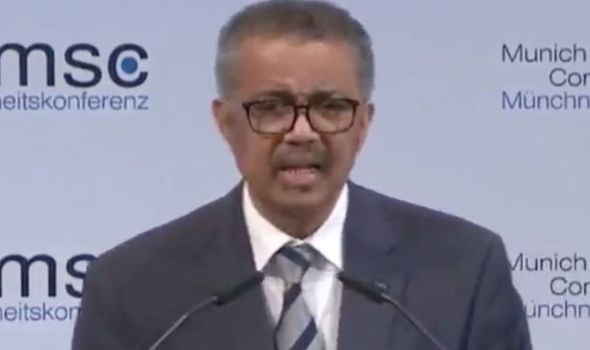 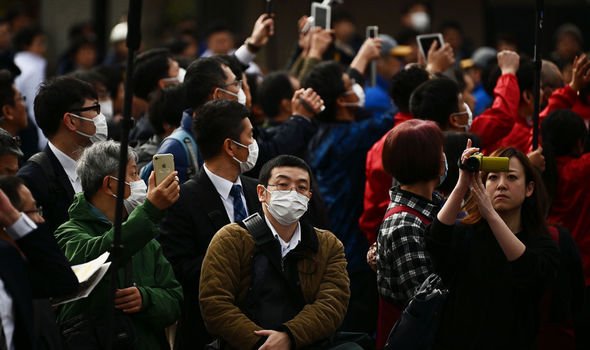 “The world has operated on a cycle of panic and neglect.

“We throw money at an outbreak and when it is over we forget about it and do nothing to prevent the next one.”

The Director-General of the WHO continued to attack world leaders for their misplaced priorities regarding fighting global issues.

He added: “The world spends billions of dollars preparing for a terrorist attack but relatively little preparing for the attack of a virus. 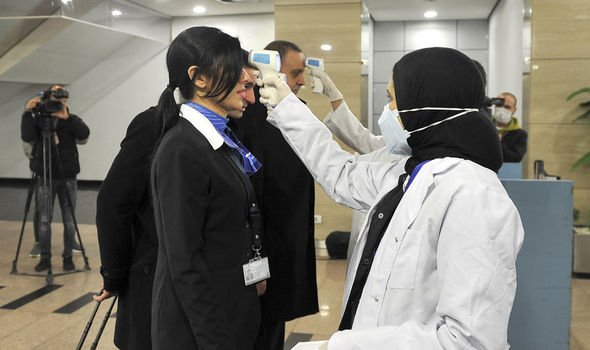 “A virus that could be far more deadly and damaging economically, politically and socially.”

Mr Adhanom complained he could not understand the short-sightedness of global leaders and instructed them what now had to be done.

He continued: “Today, I have requests for the international community.

“First we must use the window of opportunity to intensify our preparedness. 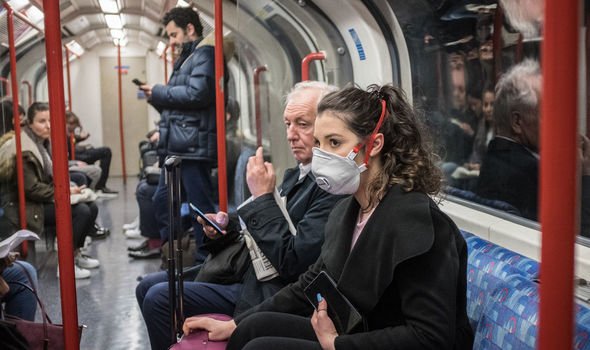 “We do not know how much time China has.”

Mr Adhanom made this speech after the coronavirus claimed its first victim in Europe over the weekend.