GENEVA (Reuters) – The World Health Organization (WHO) appealed for more flight capacity on Tuesday to step up shipments of diagnostic tests and protective equipment to areas where COVID-19 is spreading, especially Latin America. 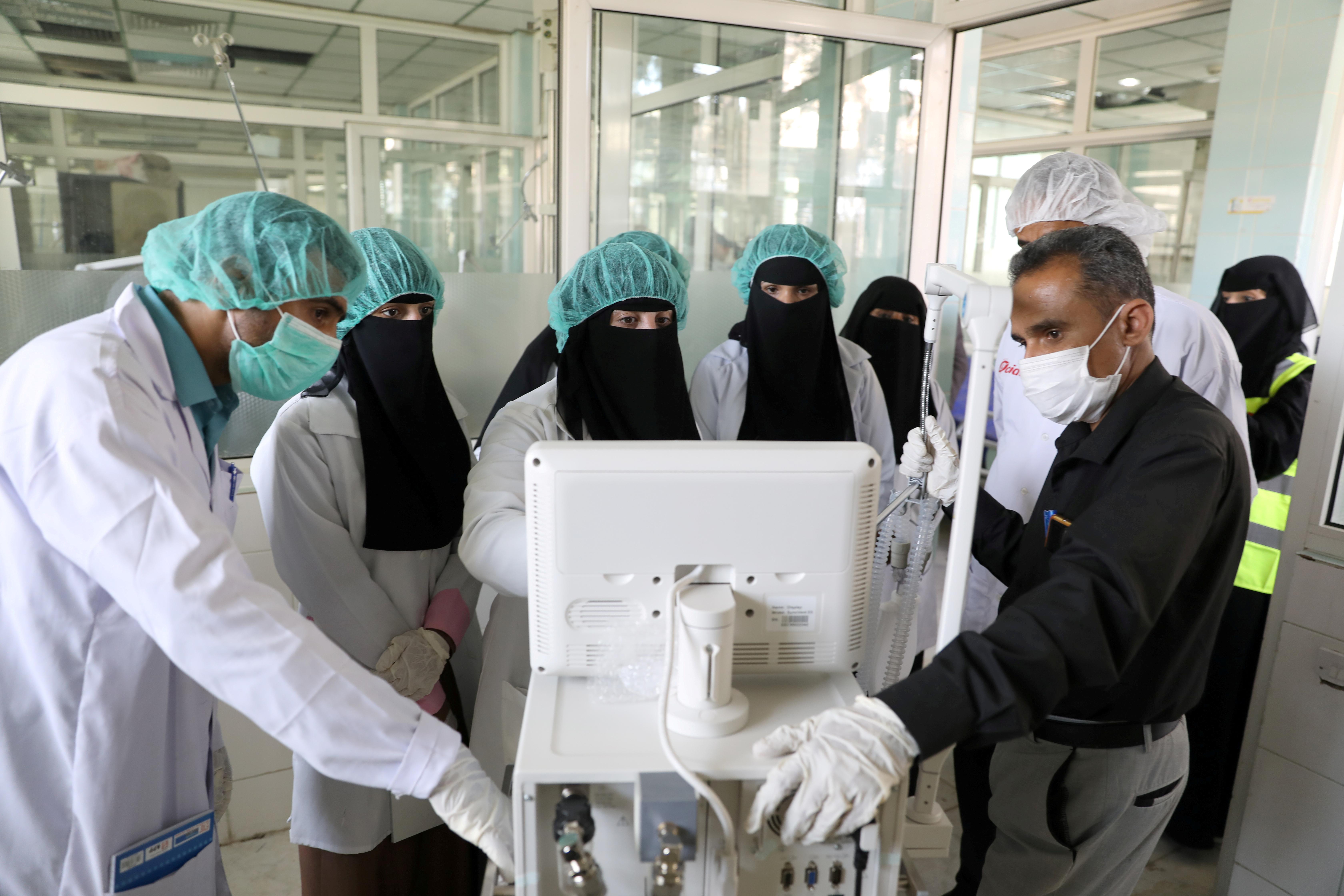 Paul Molinaro, chief of WHO operations support and logistics, said global vaccine shipments were disrupted in April and if this continued into May there would be gaps in routine immunisations and campaigns against other disease outbreaks.

The U.N.’s World Food Programme has reported the first disruptions in some food supply chains that “could bite deep”, he said.

“We saw the international air transport system on which we are quite dependent for movement of cargo gradually shut down. So we are at the point now where we need to look for solutions to this,” Molinaro told a U.N. virtual news briefing in Geneva.

The United Arab Emirates has provided planes to collect supplies in China, which are then distributed via a Dubai hub, he said, adding that other states had made air assets available.

“On commercial aircraft, we are always willing to take more offers. We appeal constantly for more offers of assets, or extremely discounted air cargo,” Molinaro said.

Demand has skyrocketed during the coronavirus crisis but the Geneva-based WHO has managed to acquire and distribute 1.1 million diagnostic tests, with a further 1.5 million on the way, he said. The WHO had benefited from some preferential pricing and aimed to secure 9 million tests through consortia.

Some 3.03 million people have been reported to be infected by the novel coronavirus pandemic globally and 210,263 have died, according to the latest Reuters tally.

Panama will serve as a hub for regional distribution of personal protective equipment and other supplies in Latin America, after delays due to distance and other issues, he said.

“We are aware that (there were) difficulties of supplying Latin America in the beginning, and at the time the caseload wasn’t high and we were concentrating on other areas,” Molinaro said.

“Certainly the situation has changed and we are in the process of now planning that the next acquisitions and batch volumes we get at least in PPE (personal protective equipment) will be making their way in that direction, and within the plan for tests there will be allocation there also.”