As GCHQ, the Government Communications Headquarters, celebrates 100 years of protecting the UK, they gave an insight into their highly confidential work. GCHQ staff have been involved in everything from cracking the Enigma code during World War 2 to unravelling a Soviet spy ring at the heart of the British establishment. Science Museum curator Dr Elizabeth Bruton told Express.co.uk about one particularly intriguing fact related to the organisation’s disposal practices and how dust could blow national security secrets.

Unlike most traditional offices and homes, a normal bin or paper shredder will not do for GCHQ.

Any time the top secret agency wants to dispose of data or a machine, they have to undergo a slightly more elaborate process.

They fear that information they work on could fall into enemy hands or that equipment used could be replicated or studied by spying states.

As revealed by GCHQ, even a small polka dot could hide secret messages that can only be revealed under a magnifying lens. 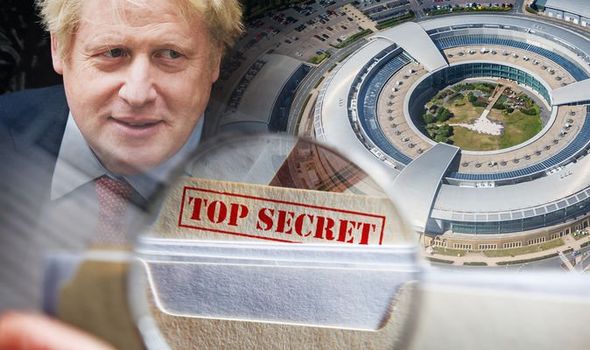 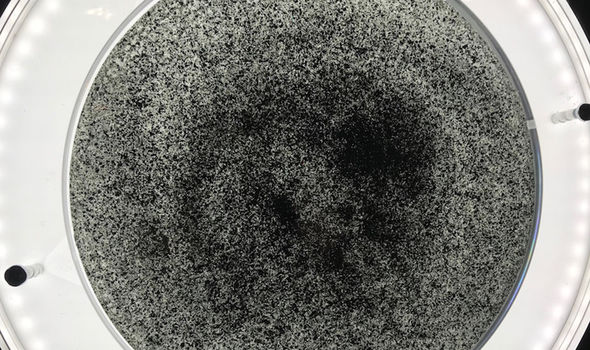 Dr Bruton, curator of Technology and Engineering, in London’s Science Museum discussed the work of the GCHQ and why their cautiousness is absolutely necessary.

She said: “So GCHQ have a way of destroying the technology that they work with to keep the tech secret and the content secret.

“They grind it down into a fine level of dust where it would be impossible to recover the technology or data stored on it.”

Despite giving an insight into GCHQ, one of the many mysteries not revealed was what they do with the dust after it is ground down. 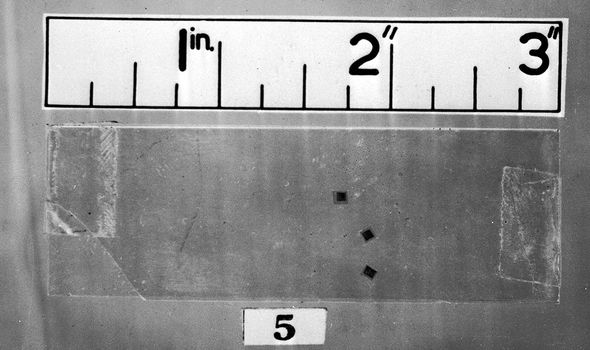 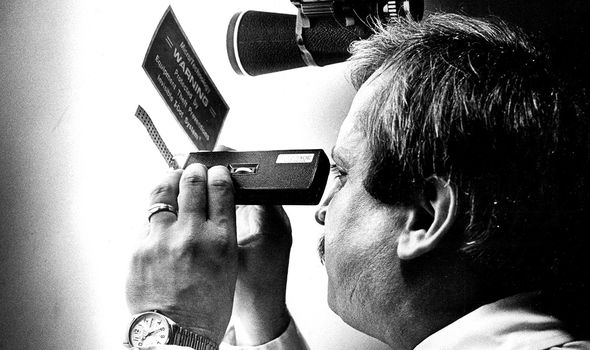 Dr Burton went on to suggest some of the possible pieces that could have been destroyed to avoid any potential information leaks.

She said: “It could be absolutely any piece of electronic equipment used.

“From the top secret cryptographic systems or a telephone used for investigations, we can’t know.”

Other suggestions have included classified material such as paperwork and general equipment or items that had been taken out of service.

In the exhibit, worked on by Dr Bruton and her team over a two-and-half-year period, they were able to display some of the “top secret electronic waste”.

But after the sample is returned to GCHQ in the future, no one knows what will happen to it next.

She added: “In theory, if the dust works as it should and the contents of the dust are unknown then you could dispose of it as you would with regular dust.”

But the final resting place for the ground down machines, data, equipment and more, was not disclosed.

Upon being asked whether GCHQ could be storing the classified dust, Dr Bruton responded: “I don’t imagine that’s what they are doing.” 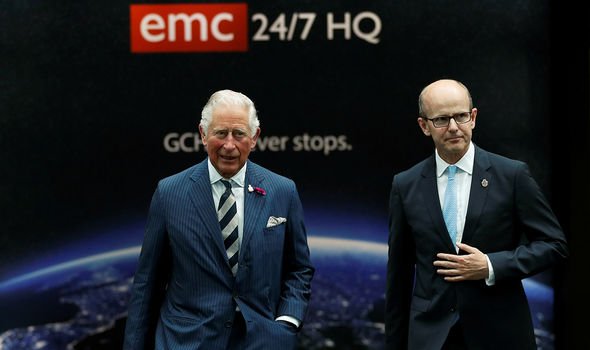 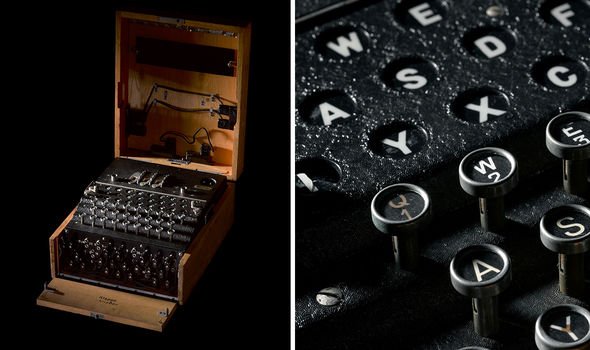 In episode 308 of the podcast ‘No Such Thing as a Fish’ – aired on February 14 – guest Anne Miller had a different theory.

She said: “It’s dust but it’s certified, so it can’t just go in the bin because it’s so, so, so secret what they have ground up that even the ground up stuff is secret.”

One example to support her claim would be microdots, which are “tiny coded messages” that are under one-millimeter in diameter.

This method of delivering secret notes was used during World War 2 and could have been found on fabric or metal.

By using a strong magnifying lens, the recipient could read the message solely intended for their eyes only.

Ms Miller added:  “So meanwhile with the dust, they get very, very small and they are still very secret as everything is.” 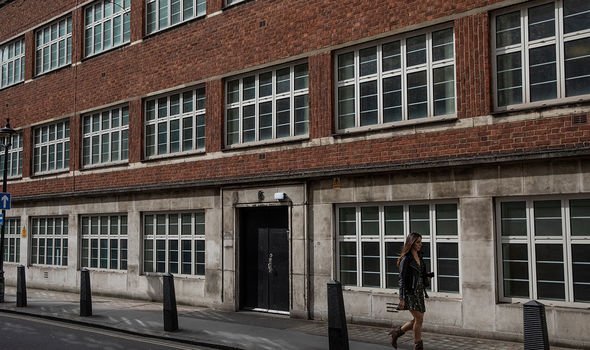 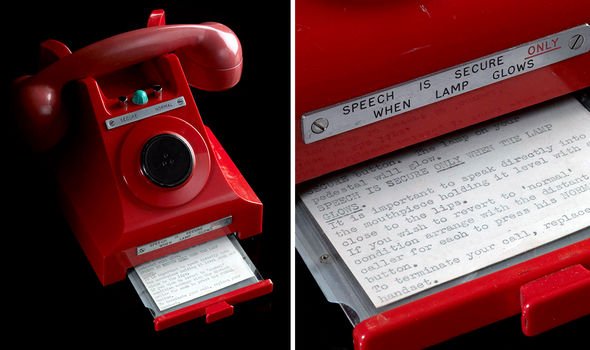 The ‘Top Secret: From Ciphers to Cyber Security’ exhibit features more than 100 objects, including never-before-seen technology and items from GCHQ.

Director of GCHQ Jeremy Flemming said: “For the first time, the public will be given a glimpse into our secret history of amazing intelligence, world-leading innovation, and most of all brilliant people.

“As the threats to the UK become more diverse and more complex – it’s a chance to encourage the next generation of recruits.”

‘Top Secret’ will open at the Science and Industry Museum, in Manchester, on October 9.