Taiwan will be provided with 135 precision Boeing ground attack missiles. It will also receive 11 rocket launchers which can range over 270 kilometres and training for the new equipment.

China has long refused to recognise the independence of Taiwan which it regards as one of its provinces.

Xi Jinping, the Chinese president, has previously said “all necessary means” will be used to regain the island.

In recent months China has increased its military presence near the territory with warplanes flying along the mid-point of the Taiwan Strait, which serves as an unofficial border.

Speaking at a press conference Yen Teh-fa, the defence minister of Taiwan, said the new weapons would help his country deal with the “enemy threat and new situation”. 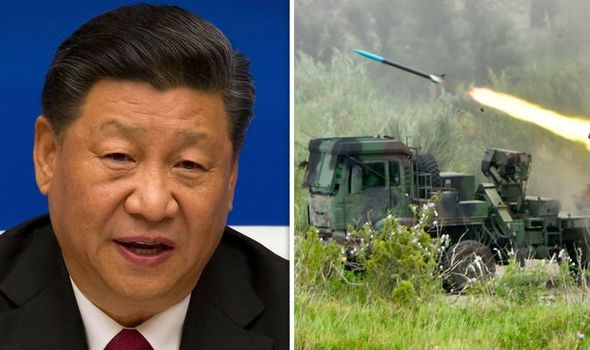 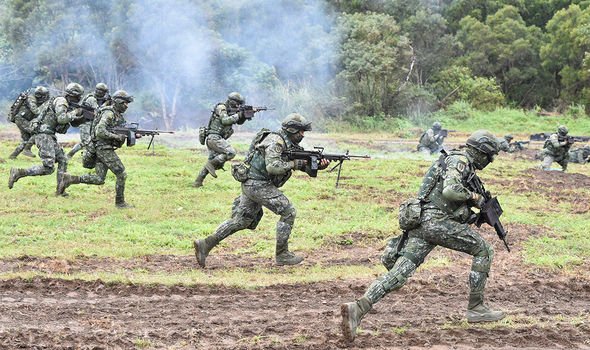 He added: “This includes a credible combat capability and asymmetric warfare capabilities to strengthen our determination to defend ourselves.

“We have no intention to have any arms race with the Chinese communist forces and our arms purchases are made in line with our combat operation needs and the latest situation, as well as strategic consideration.”

Beijing reacted angrily to the new announcement of the arms deal. 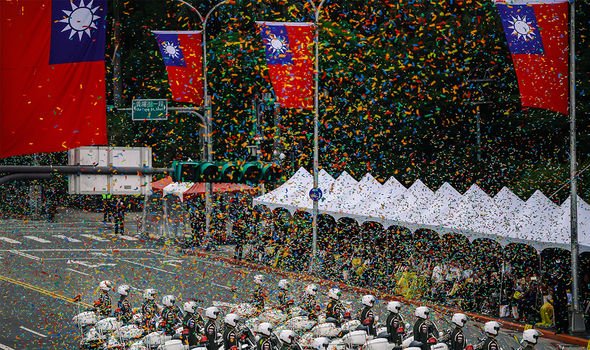 The Chinese foreign ministry warned it would have a significant and negative impact on relations with the US.

Ministry spokesman Zhao Lijian said: “China will make a legitimate and necessary response according to how the situation develops.”

Mr Zhao did not provided details of Beijing’s response but there is speculation it could include sanctions on the US companies involved.

The new deal must still be approved by the Taiwanese parliament before it goes ahead. 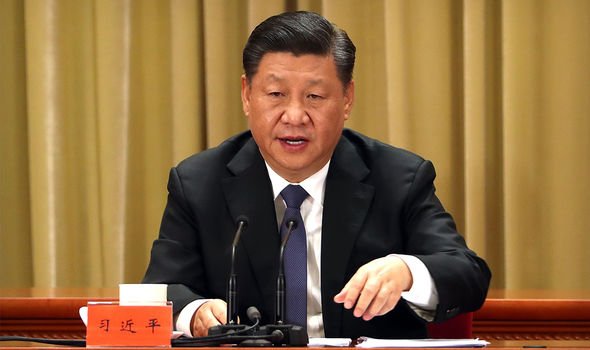 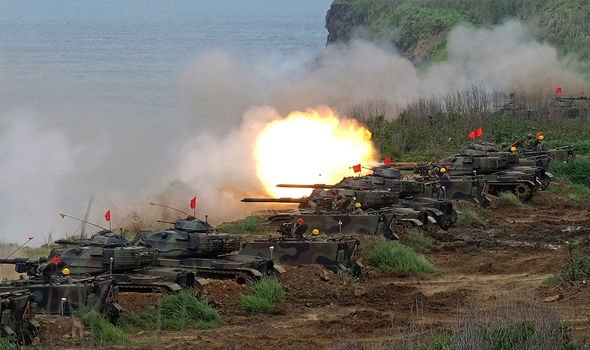 Whilst the US has no official diplomatic backer of Taiwan it remains its closest partner and de-facto protector.

Taiwan, which has a population of over 23 million, is one of the most densely populated countries in the world.

China’s civil war, fought in two stages between 1927-37 and 1946-49, saw the communist forces of Mao Zedong defeat the nationalists led by Chiang Kai-shek.

After being defeated on mainland China the nationalists retreated to the island of Taiwan forming the basis of its current government.

Tensions between China and the US, its primarily rival, have surged over the past few years over multiple disputes.

The two super powers have locked horns over trade, coronavirus, Hong Kong, China’s treatment of its Uyghur minority and the South China Sea as well as Taiwan. 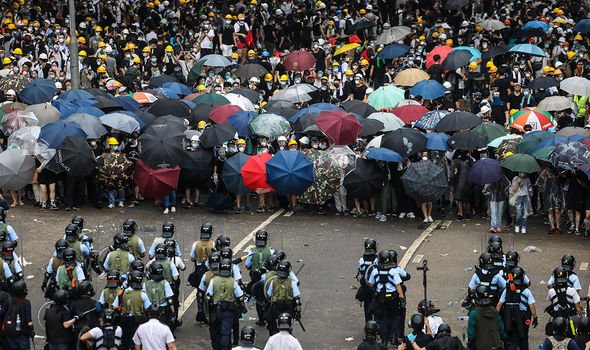 Earlier this year Beijing imposed new security laws on Hong Kong, a former British colony, stripping the territory of much of its autonomy.

This followed months of pro-democracy protests from Hong Kong residents.

In response Boris Johnson said Hong Kong residents entitled to British Overseas Passports, which includes all those born on the territory prior to 1997, could come to the UK for extended periods with a pathway available to full British citizenship.