LONDON (Reuters) – The world’s financial services sector risks losses of up to $1 trillion if it fails to respond quickly to climate change and is hit by policy shifts such as the introduction of a carbon tax, a new report shows. 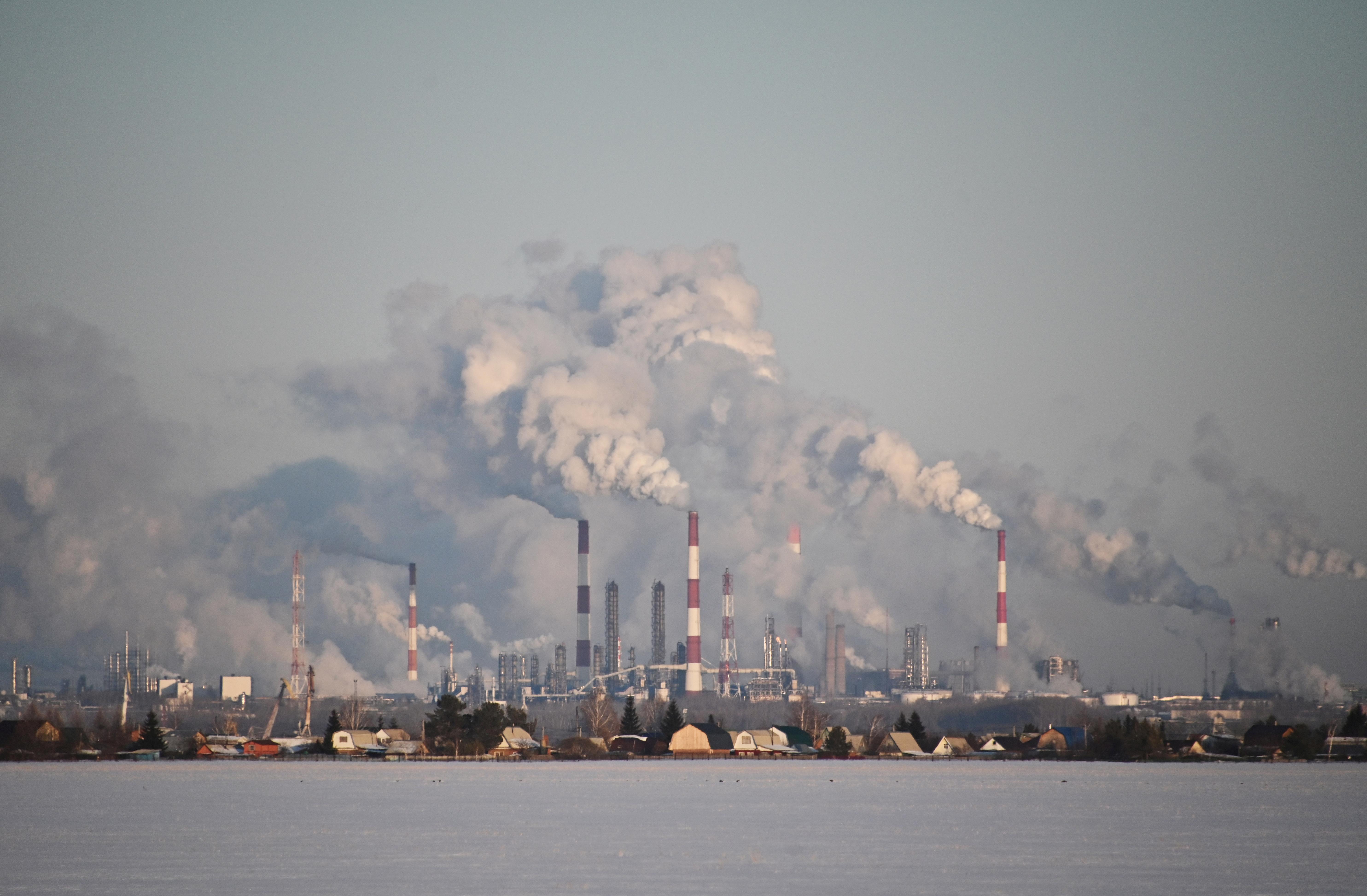 The report by consultants Oliver Wyman, published on Friday, comes as pressure on the industry to accelerate efforts to help better allocate capital in the shift to a low-carbon economy ratchets up ahead of United Nations climate talks in November in Glasgow, Scotland.

Finance firms need to calculate and reduce their exposure to dirty industries such as oil and gas, the report said.

Amid concerns about the amount of potential climate-linked credit risk on lenders’ balance sheets, banks in countries like Britain and France will also soon face climate stress tests on top of existing financial ones.

The Oliver Wyman analysis found that if carbon taxes were imposed at a level of $50 per tonne of carbon dioxide in two of the most polluting industries – power generation and oil and gas – this would result in estimated credit losses of between $50 billion to $300 billion in both sectors.

The probability of credit defaults in the sectors increased by two or three times for the firms most impacted, the report found. By extrapolating across all industries, the New York-based consultancy said losses could reach $1 trillion.

The risk to firms of such a tax being imposed is real, with half of all signatories to the 2015 Paris Agreement on climate saying they were actively considering a carbon tax, the World Bank has said.

“Our analysis shows that there are strong commercial reasons to act – the financial risks are material and need to be incorporated into decision-making,” James Davis, a partner at Oliver Wyman said.

“This is an opportunity for the industry to lead.”

Banks are bracing for a likely combative round of annual meetings with investors regarding their sustainability credentials, while protest group Extinction Rebellion plans a fresh wave of action against the sector.

Oliver Wyman found that few firms in the financial services industry – including insurers and asset managers – were modeling climate risks at a granular level.

It also estimated that the market for sustainable finance has more than 100-150 billion pounds of revenue potential across investing, financing, data and advisory over the next 5-10 years.