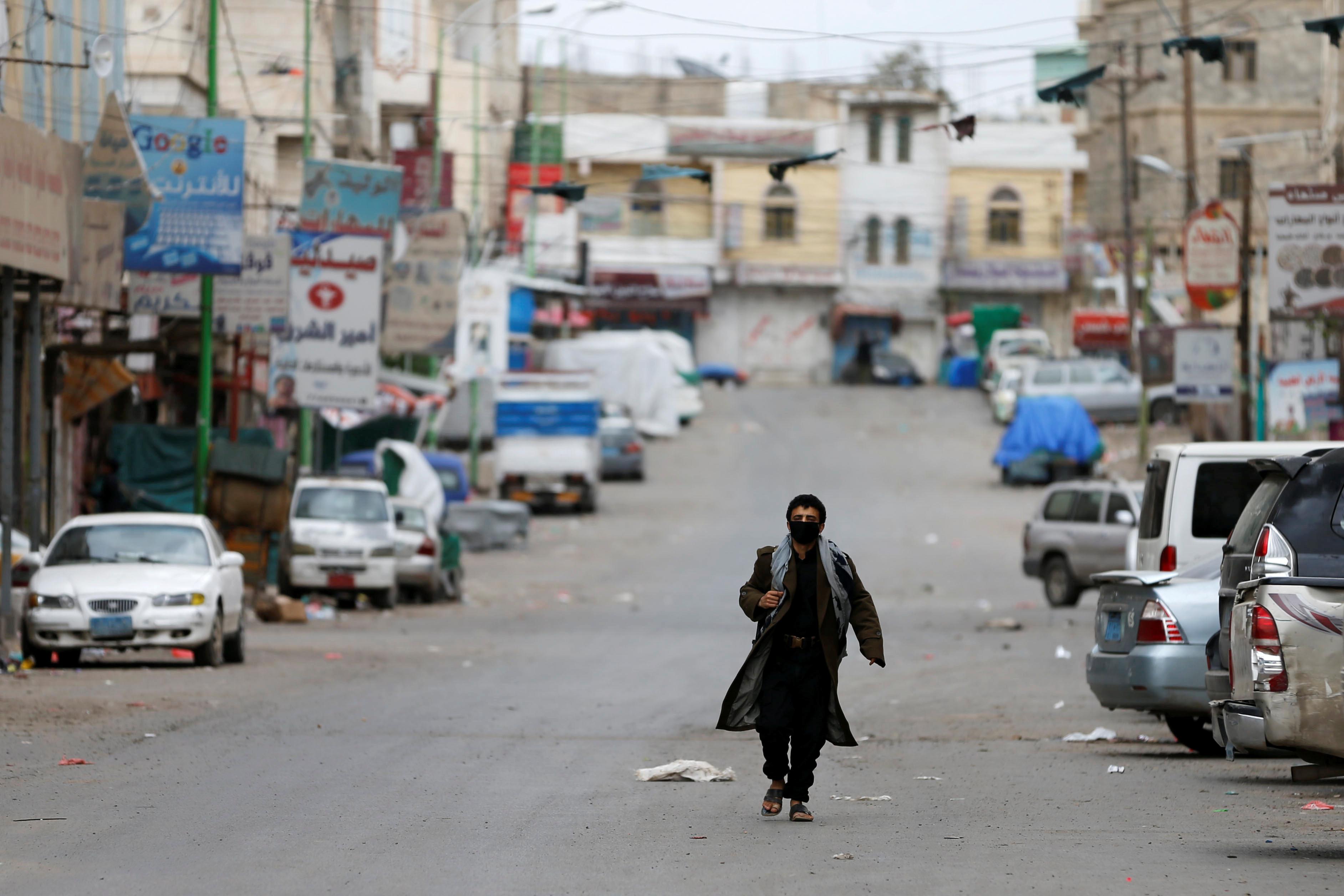 DUBAI (Reuters) – Yemen on Friday reported nine new coronavirus cases in Aden, the interim headquarters of the government, including one death, and said a second person infected in the southern province of Lahaj had died.

This takes the total count in areas under control of the internationally recognised government to 34 infections with seven deaths.

The Houthi movement, which controls the capital Sanaa and most big urban centres, has so far reported one infection, a Somali national who was found dead in a hotel.

Yemen has been divided since the Houthis ousted the Saudi-backed government from power in Sanaa in late 2014, prompting a Saudi-led military coalition to intervene.

The five-year war has shattered the health system and left Yemen’s population weakened by widespread hunger and disease.